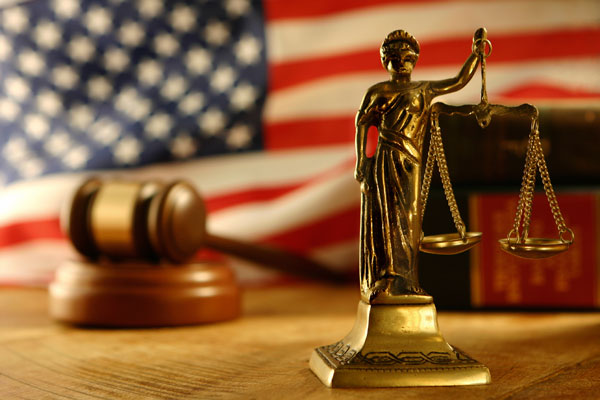 I’ve quoted Walter Lippmann for years on the ability to shape public opinion by feeding the public information chosen from a field of topics and presented in a calculated light with crafted language framed within fixed parameters. He’s getting more relevant all the time.

Here are two circumstances that call this to mind.

At the start of last week, a well-coordinated and darned near unprecedented legal challenge was launched by 43 Catholic institutions against the president and his administration over a federal mandate to purchase or provide something that violated their First Amendment right to religious liberty and fundamental right to human conscience.

In what had to be more willful and calculated than inept, the media largely ignored the story.

For the third night in a row the broadcast networks have refused to cover this correctly. This momentum is fueled by CBS Evening News’ outrageous decision not only to spike the Catholic lawsuits but instead to lead the news with yet another story about the Catholic sex abuse scandal. The broadcast devoted two minutes and 31 seconds to the accused abusers and allegations that occurred decades ago. That’s roughly eight times more coverage than CBS Evening News gave the historic lawsuit on Monday.

With all due respect to Brent Bozell and the Media Research Council, I have to say this is not surprising and deserves the jabs but only constitutes ‘more of same’ in the realm of news reporting these days. We know big media manipulate the news and don’t cover things like the massive March for Life rally each January filling the Mall of Washington with peaceful, young, cheerful and staunchly pro-life activists on the anniversary of Roe v. Wade. They just don’t. Too bad. But what does it matter? The media have rendered themselves largely irrelevant and more so in recent years, so the more we express angst over their lack of coverage of big and obvious stories, the more weight we give them and their coverage in general.

On Friday morning, I caught a television interview with a former New York Times investigative journalist about the lack of media coverage on the plight of the doctor in Pakistan who helped US forces find Osama bin Laden. She said ‘though his treatment is shocking and outrageous, the media are concerned about making his plight worse.’

In other words, the media are making calculations, what to cover and what to ignore in coverage, according to the effect coverage may have on outcomes.

So faith based leaders have stepped up to speak for themselves. Fox News Sunday’s Chris Wallace interviewed Washington Cardinal Donald Wuerl said the media has missed the boat on the major news story of the lawsuits, and he clarified.

“This lawsuit isn’t about contraception,” said Cardinal Wuerl. “It is about religious freedom. Embedded in the mandate is a radically new definition of what institutes a religious community, what constitutes religious ministry–brand new and never fortified in the federal level. That’s what we are arguing about.”

“The lawsuit said we have every right to serve in this community as we have served for decades and decades,” he continued. “The new definition says you are not really religious if you serve people other than your own and if you hire people other than your own. That wipes out all of the things that we have been doing, all the things that we contribute to the common good–our schools, our health care services, our Catholic charity and even parish soup kitchens and pantries.”

Wallace raised the question of the “accommodation” as some media keep doing, though time and again journalists who understand it point out there was no accommodation. Things were just stated in a different way to make it appear there was a change in the HHS mandate, like allegedly shifting the burden of providing drugs and procedures from Catholic institutions to insurers in nothing more than a verbal sleight-of-hand.

Criticizing the Obama administration’s “accommodation,” Cardinal Wuerl said that “so many of our institutions, certainly the archdiocese, is self insured. We are the insurer. So, when you say, don’t worry, we changed this and only the insurer has to pay. And we are the insurer, there is no accommodation.”

And the HHS mandate remains unchanged. Which is why this fiasco is becoming a train wreck. And sooner or later the media may take more interest in that.