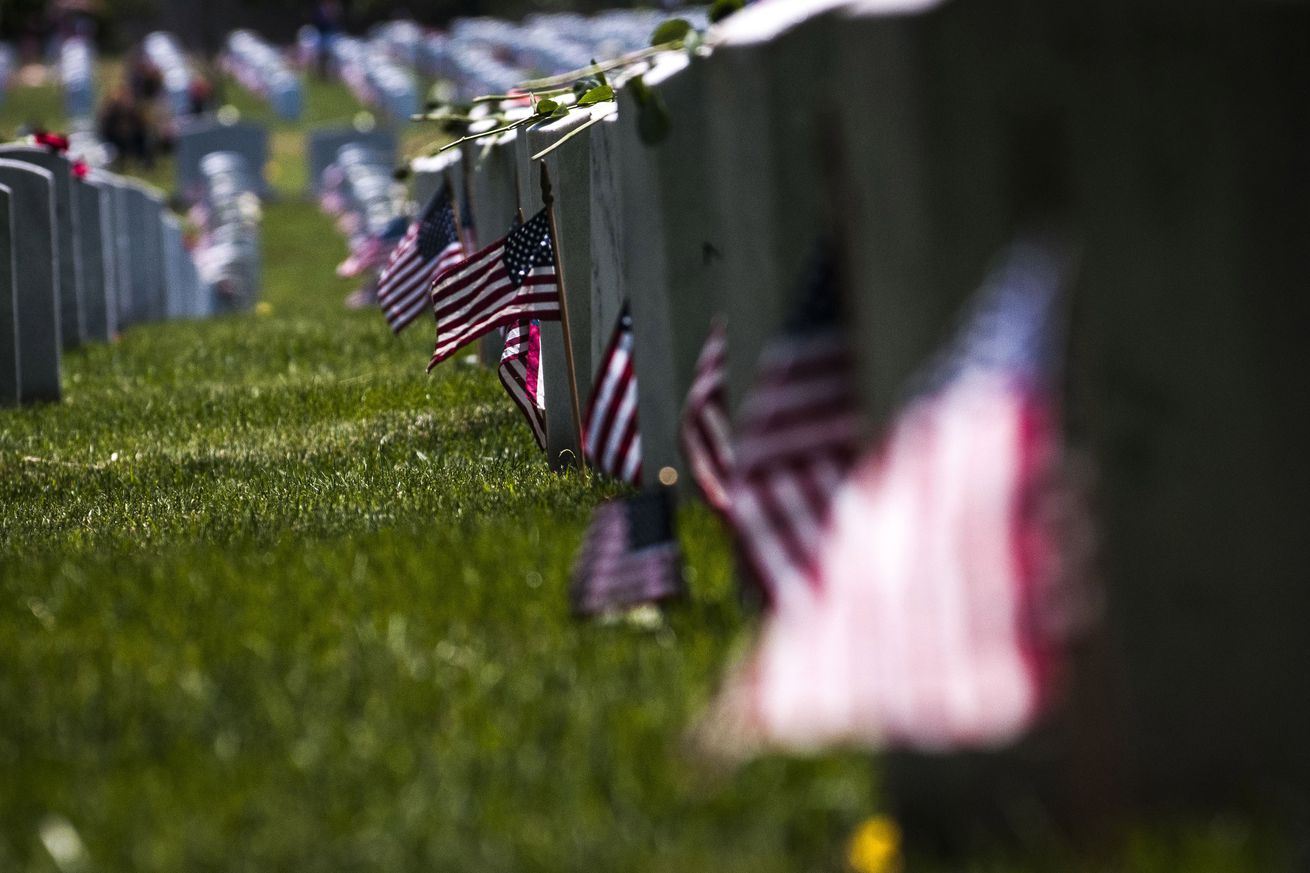 We needed the occasion, to remember in America, and with our friends abroad, what greatness is.

We needed it to celebrate honor, duty, service and sacrifice in such a year as this. It fell just about halfway through this contentious, dishonorable, politically charged and pivotal election year, so it would be nice if it were more of an opportunity to re-ground ourselves in what we just celebrated, than to let the day go by as a wonderful recall of noble heroism embodied in countless acts of virtue, of ‘grace under pressure’, impulsively carried out to serve or save another without hesitation or concern that it may be a final act in the life of that hero, who only thought they were doing the right thing.

‘The right thing’ has become a political calculus these days, ‘right’ being as redefined as so many other terms in our shared social life, as if there were no moral compass and objective natural law of what we ought to do and what we can’t not know, apart from the dictates of the culture of relativism as manifested in media, law and politics.

Everywhere I turned and looked on Memorial Day weekend seemed more filled than ever with witnesses to greatness in acts of goodness, displays of loving gratitude, celebrations of appreciation for the ultimate act of service for a single other person, groups of others, or countless populations of others, sometimes in a split-second decision to take that action, out of the impulse to protect and to save.

On my radio program, I had the opportunity to feature three individuals in two wars. Adam Makos told me about the story of Tom Hudner and Jesse Brown, two great friends and Navy pilots in the Korean War, a story that fills the pages of Makos’ book Devotion: An Epic Story of Heroism, Friendship and Sacrifice.

“On December 4th, 1950, the Korean War had turned very dire. We had 10,000 U.S. Marines surrounded by 100,000 Chinese communist troops at a place called the Chosin Reservoir, way up in northern North Korea. Men like Tom and Jesse would fly [from their nearby naval carrier ships] to give air support to the Marines. They would drop bombs and strafe, and that’s when Jesse Brown was shot down. He was hit by a bullet from the ground, from a Chinese soldier, and he crash-landed in the only place he could — on the side of a North Korean mountain.”

Brown’s wingman, Tom Hudner, witnessed what happened, and then saw smoke rising from the nose of Jesse’s plane, which lay 13 miles behind enemy lines. Hudner said, “I’m going in.” All the other pilots remained silent.

Makos continued, “Tom knew his friend was about to die, and he was willing to give his own life to try to change that. With his wheels up, Tom circled around and came to a skidding, screeching stop alongside of Jesse’s plane. Tom got out into that deep snow and set out to try to save his friend’s life. It had never happened before; it has never happened since.”

Among the many extraordinary lessons in this story is the transcendent nature of friendship, human dignity and faith. Discrimination in society over race, religion, background and economic class falls away in war, the great and terrible equalizer. It is life lived at its absolute essence, informed by a powerful transcendent belief, that emerges in all the accounts of war heroes.

That was personified in the service and witness of Fr. Vincent Capodanno, Marine Chaplain who served in the Vietnam War and lost his life in the most extraordinary acts of ministering to dying men during a firefight that exposed him to mortal danger. I featured his story on that Memorial Day program as well, but it barely scratched the surface of a profoundly deep belief in and dedication to the care of others, body and soul, who are in front of you in whatever circumstances you’re in, and theses were dire.

The whole account is in The Grunt Padre, the fuller account of Fr. Capodanno’s service and sacrifice in detail, during his time in Vietnam 1966-1967. Christ Stefanick does a good job summarizing it in this video.

He knew that where the fighting was thickest, is where a chaplain might be needed the most.

“He just gave me a look like ‘don’t worry, it’s going to be okay’.” Then the gas started getting lobbed, and Fr. Capodanno refused to take the Marine’s gas mask. “He said ‘no, you need it more than I do’. At that moment, he was just gone from my view.”

A marine was hit with shrapnel. When Fr. Capdanno got to him, “a bubble of peace descended around him. All he heard was his voice: ‘God is with us all this day. Someone will be here soon to help you.’ Fr. Capodanno was always able to see the crisis of the moment from an eternal perspective…Capodanno didn’t survive that day. He was running to minister to a medic who was shot, just yards from the machine gunner who had targeted him. He was shot 27 times in the back. He died in a field in Vietnam with that medic.

The excerpt from The Grunt Padre about that final assault is profound. It’s what Corporal Ray Harton recalls in a powerful testimony of Fr. Capodanno’s final minutes. Harton was hit repeatedly in the battle after “the carnage started”.

I don’t know how long I lay there. I found myself getting weaker and could see the North Vietnamese soldiers moving in on us…I thought everyone else was dead. I prayed to God, for I knew I was bleeding to death…I expected a bullet or bayonet at any moment. As I closed my eyes, someone touched me. When I opened my eyes, he looked directly at me. It was Father Capodanno. Everything got still: no noise, no firing, no screaming. A peace came over me that is unexplainable to this day. In a quiet and calm voice, he cupped the back of my head and said, “Stay quiet, Marine. You will be OK. Someone will be here to help you soon. God is with us all this day.”

As Stefanick notes, Fr. Capodanno didn’t survive the day. But his service and witness are beyond extraordinary.

And so were those told by others throughout the Memorial Day weekend, in so many ways and places, from the Mall of Washington events honoring service members in different wars, to tributes published and broadcast in so many outlets. Many note that it’s a memorial held beyond US borders.

And this one in France.

Taking it all in, allowing ourselves to be filled with gratitude for so many individuals who so nobly gave everything they had for another human being, and inspiration that these countless stories are being continued in so many ways today in battles to save endangered populations from extinction, villages and towns and refugee camps from assault and violence, and the most vulnerable human beings from enslavement, trafficking, torture and death, we should be filled with hope.

And that each of us has the power of greatness within us to serve the common good, and the responsibility to do what’s in our reach each day, without looking for a savior in politics. The sooner we do, the less we’ll believe that making America great, or ‘getting’ hope and change, relies on a politician or someone running for political office.

It relies on each and all of us.