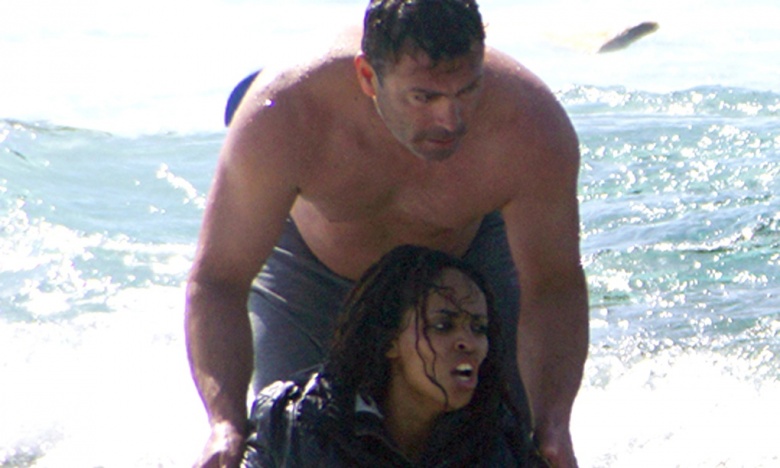 The refugee situation in Europe is a mess. Since January nearly a million migrants have arrived to Europe by sea land and sea. About 3,700 have drowned or are missing and presumed dead. It is the biggest migration in Europe since the end of World War II, when between 12 and 14 million people, mostly German, were expelled from their homes.

A report from the European Union President this week admitted that processing is going slowly. It was agreed in July by EU members that 22,000 persons were in clear need of international protection. Only 600 have been resettled. About 160,000 people were to be relocated, but only 184 have been.

Most of the migrants come from three countries, Syria, Iraq and Afghanistan; most are Muslim. There are well-founded fears that agents of the Islamic State may be amongst the Biblical columns of people trudging across Europe in search of a safer and more stable life for them and their families. Europeans are understandably fearful, especially after the November 13 atrocities in Paris.

So what is remarkable, even astonishing, is the kindness with which the marching columns have been received. There have been times when police roughed up the foreigners and there have been demonstrations by anti-migration locals. But in the main these men, women and children from distant foreign lands have been welcomed and treated with a humanity which does their host countries credit.

“This was a situation that put our European values to the test more than ever before. It was nothing more or less than a humanitarian imperative. What we have seen on television now comes literally to our door. This is a historic test for Europe. I want, we want, Europe to answer this test.”

This is not an easy problem; even in Germany there is a backlash against the presence of hundreds of thousands of migrants. Merkel is trying to close the door.

But in the meantime, Europeans have shown an impressive solidarity with the migrants.

That’s why we have chosen Antonis Deligiorgis as MercatorNet’s Dignitarian of the Year. He is a 34-year-old Army sergeant stationed on the island of Rhodes, just off the Turkish coast. In April this year he was about to have a coffee with his wife at a seaside café when a boat laden with 93 refugees from Syria and Eritrea hit rocks in front of them. Its hull was rotten and it sank almost immediately in front of the astonished spectators on the waterfront.

Deligiorgis stripped off his shirt and shoes and waded into the water. Single-handedly he pulled 20 of the floundering people to safety in the heavy surf. One was a pregnant woman who named her child after him. Another was a young woman whom he slung over his shoulder. That was the picture which went around the world. “I’m a human being; I’m here to help people,” he told the BBC.

So many people like him across Europe have distinguished themselves this year by spontaneous acts of heroism, by volunteering, or taking migrants into their homes. The generosity shown by him and many others  is a heart-warming affirmation of human dignity. It’s unlikely that Mr Deligiorgis will even hear of MercatorNet’s award. He represents the crowds of anonymous Good Samaritans who represent the best of what Europe stands for.