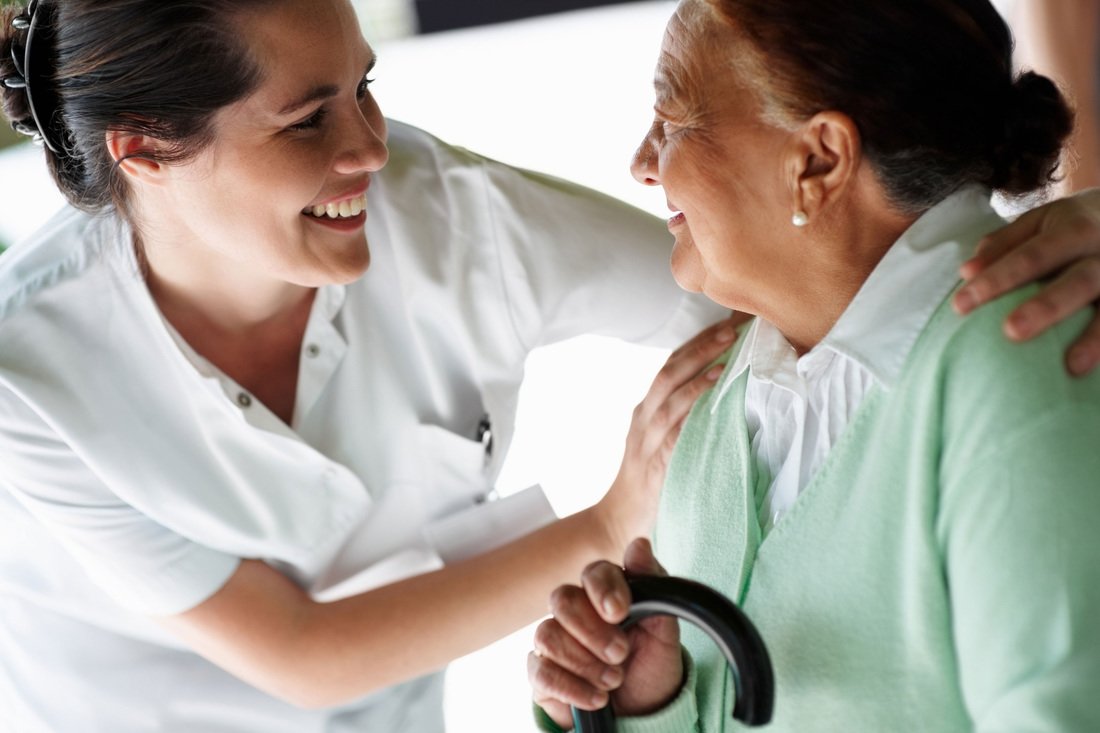 More and more Filipino people are deciding to call New Zealand home. Over 40,000 Filipinos now live permanently in New Zealand, a number that has trebled since 2001.

Around half of people who identified as Filipino in the last census live in Auckland, but an increasing number are moving to smaller towns.  According to  Massey University Professor Paul Spoonley they are playing a key role in many New Zealand industries:

In my personal experience, Filipino migrants tend to have an admirably ‘sunny’ disposition.  I asked one Filipino migrant why he thought his fellow countrymen were so cheerful.  He thought maybe it is because many Filipino’s have parents or grandparents who have experienced a lot of poverty and suffering, and even now life is fairly simple in the Philippines – he says it’s about being grateful for what you have.

I’m not the only person to recognise this trait – Filipino migrants are very sought after in retirement villages, care environments and many other New Zealand workplaces because of their patience and humble attitude to service.  Many elderly people specifically wish to be looked after by Filipino employees – surely a great tribute to the Filipino people.  A Filipino friend who works in an Auckland retirement village as a physiotherapist has told me that his employer really likes to employ Filipino people because he finds them to be such cheerful and dedicated workers.

One can only imagine that Filipino migrants will become more and more in demand as the New Zealand elderly population grows, and the country will hope for more to come if to fill labour gaps.  In early 2015 I wrote about New Zealand’s changing cultural make-up, and the increase in the New Zealand Asian birth rate that we are already seeing due to Asian migrants of reproductive age moving to the country.