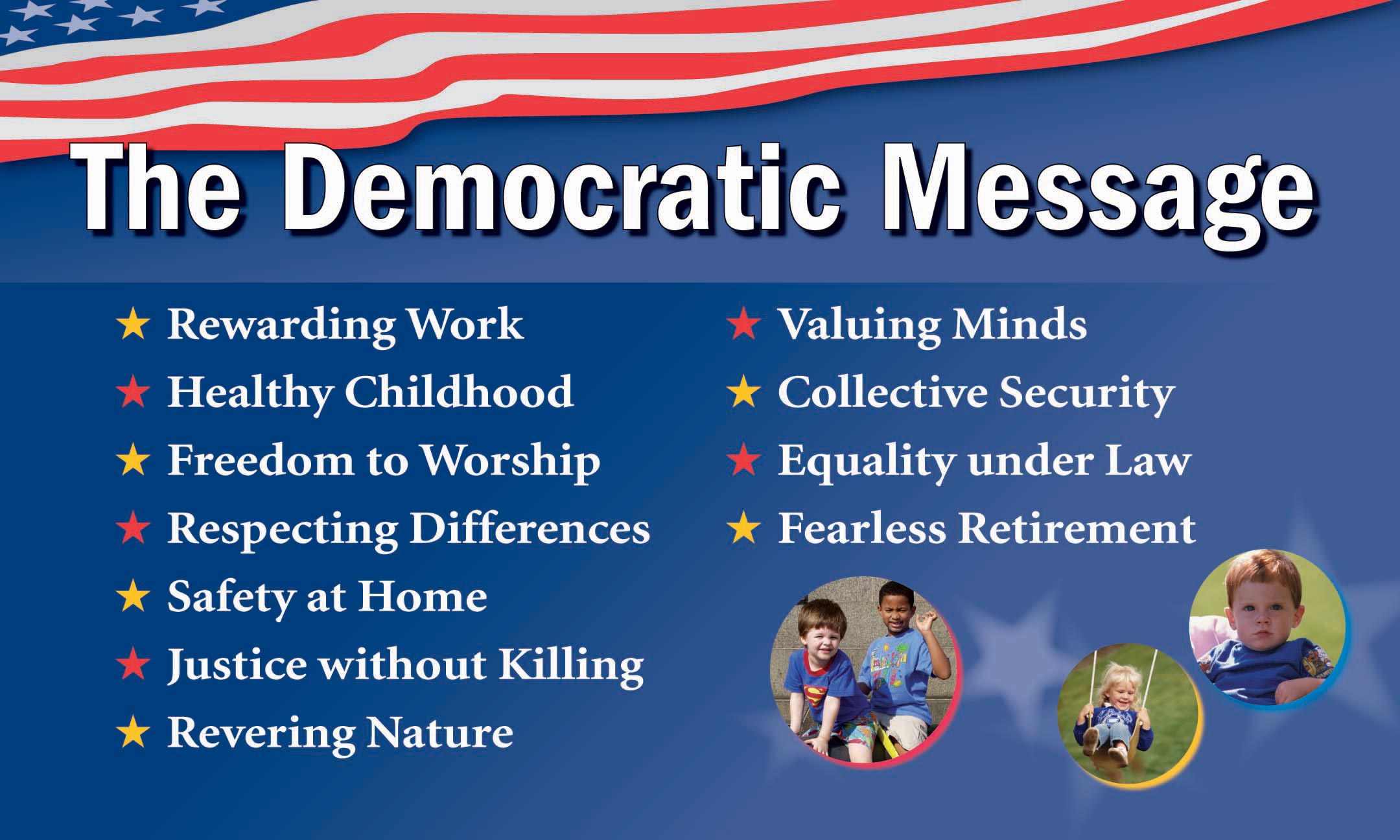 Relentless is the only word that can be used to describe the onslaught on the institution of marriage. But relentless does not mean victorious and nor does it make anything right that is wrong and wrong-headed.

A few days ago we had the news of Jeff Bezos multi-million dollar donation to the Washington State campaing for gay “marriage” leglislation post-November. Bezos is a businessman who has a virtual monopoly and probably has nothing to loose since most of his high-tech competitors seem to share his views on this issue. Collateral damage from his and their “principled” stands on the issue in an industry which is said to be manned by a higher percentage of people who have chose a gay lifestyle is probably not going to be great. Kindles will continue their onward march – unless Apple takes a contrary or neutral stand on the matter.

In the political arena the matter may be entirely different. In France the matter is a foregone conclusion since they have made their choice and Francois Hollande. He seems to have nothing to lose electorally on this matter and the people will not be given a choice beyond that.

The United States may be a very different case – as may Britain and Ireland where the coalitions in power have nailed their rainbow flags to the mast and are assuming that their respective legislatures will rubber-stamp their proposed laws redefining marriage. In the U.S., first Joe Biden, then Barack Obama and now the Democratic Party have all hoisted the flag for gay ”marriage”. But will it fly for them?

In response to the news this morning that the Democrats appear ready to embrace same-sex “marriage” as part of their party platform, Peter Sprigg, a senior fellow at the Family Research Council, predicted that Democrats will regret the decision to include the marriage equality plank in their platform.

There are many places in the country where Democratic candidates will not want to be identified with the gay-marriage party,” Mr. Sprigg said. “I think this is more politically correct than it is politically smart.

The New York Times reported (July 30) that Democratic Party officials met over the weekend in Minneapolis and approved the first step to amend their platform. In two weeks, the entire platform committee will vote on the matter at a meeting scheduled in Detroit. Then, if approved as expected, it would move on to convention delegates in Charlotte, N.C., for final approval in September.

Part of the policy package being proposed included a condemnation of the Defense of Marriage Act, which prohibits the federal government from recognizing legal same-sex marriages.

Like Americans from all walks of life, the Democratic Party has recognized that committed and loving gay and lesbian couples deserve the right to have their relationships respected as equal under the law, said Chad Griffin, president of the Human Rights Campaign. I believe that one day very soon the platforms of both major parties will include similar language on this issue.

But the Times anticipates that the policy will not be plain-sailing for the Party.

The issue remains a difficult one for some Democrats, particularly those in the midst of hard-fought re-election campaigns in conservative-leaning states. Those include Tim Kaine, the former Democratic National Committee chairman who is running for Senate in Virginia, and Senators Claire McCaskill of Missouri and Jon Tester of Montana.

Meanwhile in Britain the Prime Minister, David Cameron, is digging in his heels on the issue despite strong opposition from within his own Conservative Party. Here, however, there is no prospect of a popular vote determining the issue. The issue may well destroy the electoral chances of the Conservatives but since the Labour opposition is determined to enact the same legislation all pro-marriage people can do is register a protest vote at the next election in a few years’ time – if the Coalition holds together until then.

In Ireland people will ultimately have a say on the matter, for while legislation is almost certain to to be introduced and passed by the left-leaning coalition there, any legislation will be challenged and will probably result in a referendum. The pro-family, pro-conjugality case for marriage as it is currently defined and instituted is being very strongly put by campaigners there. The current “soft” majority in favour of change would probably not be able to withstand this when the battle is engaged in earnest.