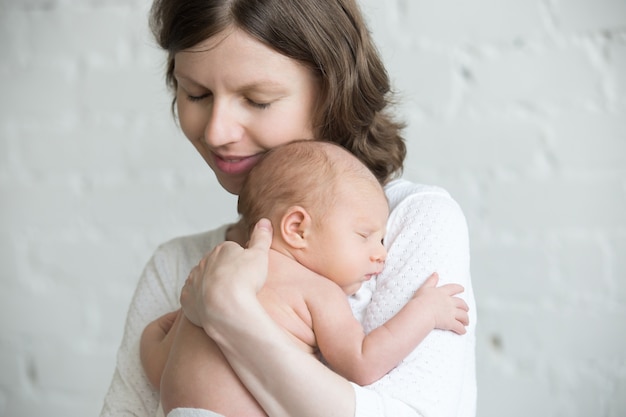 With infertility more common than ever and birth rates around the world at a record low, a crucial first step for couples trying to get pregnant is to clearly understand exactly when they are fertile.  Yet that is something just 13 per cent of women surveyed were able to identify according to a new study just published in the Australian and New Zealand Journal of Obstetrics and Gynaecology which surveyed over 1000 New Zealand women.  That was despite a third of the women reporting that they monitored their ovulation.

The authors concluded that fertility knowledge needs to be better addressed among women intending to conceive.  Professor Wayne Gillett, a researcher at the university’s Dunedin School of Medicine and medical director at Fertility Associates Dunedin commented:

“When a couple are trying to have a baby, problems like age, endometriosis and male problems are always touted – but no one ever considers knowledge, and that’s one of the things we often see,”

Gillett said there was one enduring myth that the best time in the menstrual cycle to conceive was during, or even after, ovulation, when the reality is that the fertile window is pre-ovulation.  He expressed concern that even health professionals are not well-educated about a woman’s fertile window.

An article discussing infertility published in the New Zealand media this month comically writes “at high school we’re taught that if you so much as look at a girl strangely, she’ll get pregnant.”  Sadly many indeed carry this idea into adulthood after years of only being told how not to get pregnant.  However, given that interest in natural family planning continues to grow, it is hopeful that fertility knowledge will be better circulated, including the knowledge that fertility begins to reduce in a woman’s late twenties and more drastically after the age of 35.

One in six couples in Australia use IVF, and one in every 25 Australian children are now born as a result of IVF. In Denmark one in 15 children are IVF babies.  Yet it is questionable whether people are first given good advice about the other more simple and inexpensive options available to them – including accurate knowledge about their exact fertile window which is normally only 6 days long if not shorter.  To some, IVF services are a business and there is little incentive to first offer easier, cheaper options to couples.

“We should guard against recklessly marching into a future where we use too much assisted conception in order to compensate for our loss of fertility … It’s an inexorable upward trend. We are taking recourse to IVF in increasing numbers and the thing we have to remember as a society is that the more you use assisted conception in one generation, the more you’re going to need it in the next.”