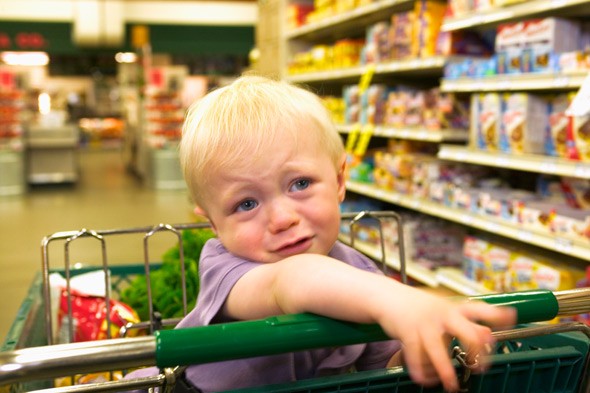 Last week on Facebook, fed-up mother Bridget Harris posted a rant about being constantly judged by strangers on her parenting – in the supermarket, in the park, anywhere in public. And she was met by a lot of support from other parents who had perhaps always wanted to speak out.

I’m not a parent myself, but it seems that she brings up some valid points.  I mean first and foremost, there aren’t many objective rights and wrongs in the details of parenting. The big things are obvious, yes – don’t harm your child, remember to feed them and so on. But in the details, everyone has their own ideas on how things should be done, which would be further influenced by the needs of each individual child, and even that day’s specific circumstances. Hitting a child until it was evidently in pain? Wrong. But giving a three-year old a dummy? Up to you.

Another interesting snippet from Harris was this: “I think we have enough ‘mummy guilt’ about whether we are doing a good job, without other people judging us too.” Parenting is tough. In a way, it is always new, and a bit learn-as-you-go. Of course parents are prone to second-guessing themselves, and critical down-the-nose stares of others are certainly not going to help.

In the end, I guess it would be about sticking to what you think is right, and learning to overlook what others say or might be thinking (I know, easier said than done, especially on a draining day). I know my own parents faced their share of scandalised looks over the years as they brought up nine kids. It was tough when people they considered family made hurtful remarks;  when strangers asked if they had a TV;  when work colleagues thought it better to sympathise rather than celebrate that a new baby was on the way.

So what’s the right thing to do? Well I think you’re always going to have an opinion, and that’s fine (as long as it’s just an opinion and not a judgement) – the trick is knowing when to actually express it and when to keep it to yourself.  And in all cases, I think it’s safe to do the same as the last woman that Harris encountered on that bad day, who: “gently and graciously smiled at me. A smile of understanding, a smile that said, ‘hey, you’re doing a good job’. A smile that knew just how tricky motherhood can be. A smile that said ‘it’s OK, mine does it too and it’s tough’. We only crossed paths for a brief moment, but somehow with just a simple smile, you managed to ease my mummy guilt for a few moments. And your smile today made me realise, that I’m just trying my best to be the best mum I know how. And I thank you for that kind smile. You made my day a little brighter today because of it.”