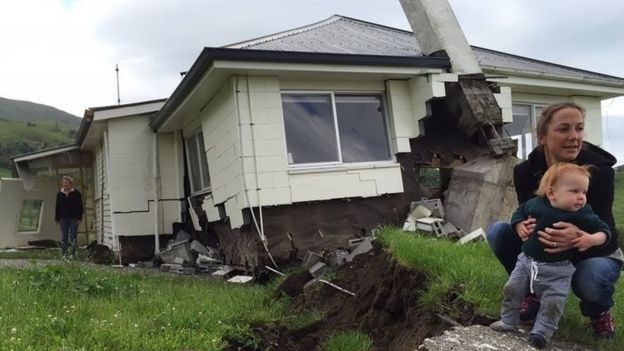 An earthquake such an New Zealand experienced on Monday – a double quake with a combined magnitude of 7.5 – tests the calibre of a society at every level: from the truck driver stuck on a highway between two landslips, to the Prime Minister whose budget is blown apart, and everyone in between.

What we are seeing here in the aftermath of the hugely damaging Kaikoura quake is every level of the body politic in top gear, doing what it does best to achieve one goal: to protect people’s lives and restore the structures that help them thrive.

When life is reduced to the basics of survival, everyone quickly sees what they can and must do, and swing into action. If only we could always see things so clearly.

The first responders are necessarily those caught up in the disaster themselves: families, neighbours, whoever is next to you at the time. Mums and dads, if they are not injured themselves, grab the children and run; as soon as possible (phone lines are down in Kaikoura) they try to check on or reassure elderly parents and close relatives. Neighbours check on each other, to the extent they can. It’s midnight, but if there’s anyone still out on the town, the bar or restaurant manager takes charge.

Meanwhile the police, fire brigade and ambulance services have begun to identify the worst hit areas and start rescue operations. The school, the Marae (Maori community centre), clubs and churches open their doors to provide shelter, food and drinks.

“A family near epicentre in Cheviot who couldn’t reach their elderly parents instead took supplies down to the football club,” Radio New Zealand reporter Alex Perrottet told MercatorNet. “They gave coffee tea and cake to us and chopper pilots as we came to refuel. People are very generous at these times.”

Yes, the media are there, providing vital information to the nation and to relatives who have no other way of finding out what’s happening. The armed forces have sent helicopters and a ship (the main population centres are on the coast) to evacuate tourists, visitors from other parts of the country and locals who are homeless.

The Prime Minister and Earthquake Minister arrive to survey the damage and reassure people that the government is on the ball.

“It’s like the Olympics in Sydney,” says Mr Perrottet, an Australian. “Everyone is talking to each other. People are opening their homes, offering food and shelter openly on Twitter.”

Prized possessions smashed and ruined don’t matter: “A homestead north of Kaikoura lost all their nice gear – glasses, china, old wine, a grandfather clock, pictures and frames — the guy just laughed as we walked through the house. People always say the most important thing is our lives and we must be grateful.” 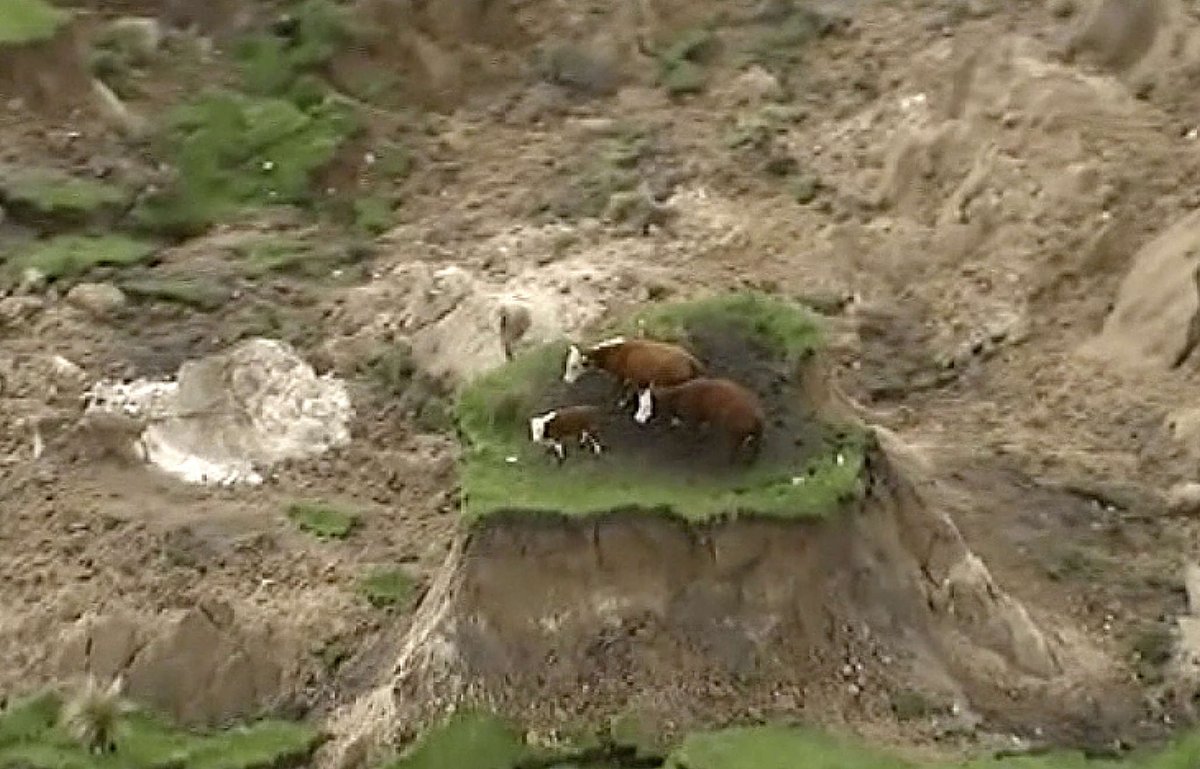 There’s a massive amount of work to be done to restore life to normal in North Canterbury, New Zealand. Roads, bridges and railways have to be repaired, and perhaps even rebuilt elsewhere. Power and communications infrastructure are out for the count. It will cost billions, says Prime Minister John Key. Well, that’s his job: to figure out with his ministers how they are going to find that money.

And that is precisely the sort of thing that we need governments for: to defend us from acts of war, rescue us from natural disasters, ensure that national highways and railways are safe and sound, that we have sources of water and power, means of communication and hospitals.

The government can’t be in our houses to rescue our children when the roof is falling in; but mums and dads can, and that’s where they normally both should be in the middle of the night. If they can’t be there, the neighbours and community can lend a hand. After that, the government. And that’s how the hierarchy of help should go at the best of times.

We do not need the government to reach over the heads of communities and families to teach children that there are many different kinds of families and genders, or how to have sex. We do not need them to impose an arbitrary morality by promoting contraception. Least of all do we need governments to reach into the womb by funding abortion.

If governments like ours stopped creating social disasters by meddling in things they have no competence for or mandate to carry out, they might even have more money to spend on the things we really need them for. Goodness knows they have enough of their own work to do in New Zealand without looking for more.

Carolyn Moynihan is deputy editor of MercatorNet. She lives in Auckland, New Zealand, well out of harm’s way — for the moment.