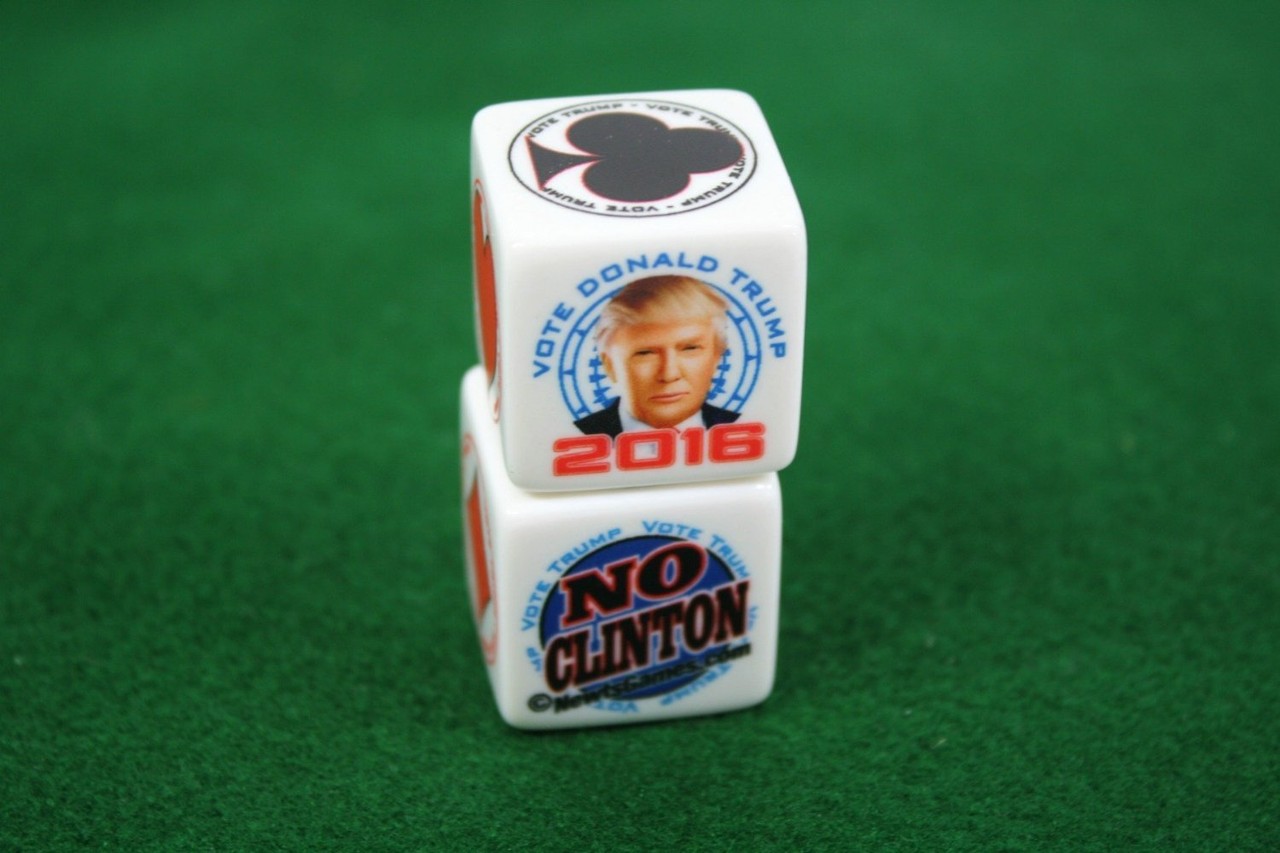 There can be no doubt that Donald Trump is a fool, that he is lacking in political and policy experience, that he is crude, sexist, morally deficient, possibly racist, and may be even insane. But he still is a better choice for US President than Hilary Clinton. Or, if you prefer, he is at least the lesser of two evils.

The most important thing the next American President will be responsible for is the replacements of up to four Supreme Court judges as they retire or expire. The four judges that will or may need replacement are Antonin Scalia (he passed away in February this year and his seat remains vacant), Anthony Kennedy (b. 1936), Ruth Bader Ginsberg (b. 1933), and Stephen Brayer (b. 1938). Scalia was a conservative who was appointed by Reagan. Although Kennedy was appointed by Reagan he is a libertarian. Ginsberg and Brayer are both liberals (or progressives) appointed by Clinton. The current bench is split evenly between conservatives and liberals, with Kennedy as a wild card. A liberal replacement for would create one of the most liberal-progressive courts in history. If another Justice retires or dies under a President Clinton the bench would be totally dominated by liberals.

Why is this important?

Consider that earlier this year an order of Catholic nuns, the Little Sisters of the Poor, found themselves before the Supreme Court arguing their case for refusing to include contraceptive services in the employee healthcare plans they were mandated to provide under Obamacare. In what was hailed as a victory for religious liberty, the Supreme Court found unanimously in favour of the religious order. The court’s unanimity was surprising given the current make-up of the court.

However, the decision was not quite in favour of their legal position. The Justices made it clear they were not making a ruling on the merits of the case. Rather, the Supreme Court “vacated” the decisions against the Little Sisters of the Poor that had been made by lower courts. In other words, the cases were sent back for consideration again by the lower courts. The Supreme Court also asked the parties to the dispute to find a solution. So far none has been found. (More can be read about the case  here.)

So this case could return to the Supreme Court, which could be forced to make a decision on the matter. Imagine the possible outcome if the Supreme Court is dominated by liberals if (or perhaps when) that happens. It is quite possible that a liberal-dominated Supreme Court would order the Little Sisters of the Poor to include contraceptive services in the health insurance plans they provide to their employees.

In order to placate his Republican detractors, Trump has released the names of 21 candidates he would consider to fill Supreme Court vacancies, starting with Scalia’s vacancy. All the names have strong conservative credentials. (This Wall Street Journal article has a list of the latest 10 names, which were put forward by Trump in September.) In particular the Trump candidates are thought to be strong on the issues of states’ rights and abortion.

States’ rights are important to the base of the Republican Party because they tend to favour decentralisation and smaller government. But states’ rights became especially important to the Christian base of the Party in 2015 when the Supreme Court ruled in favour of gay marriage in the case of Obergefell v. Hodges. The liberals carried the day with the support of the libertarian Kennedy.

The conservatives on the bench wrote dissenting opinions.

In practice, the ruling overturned plebiscites in several US states that had voted against gay marriage. Justice Scalia put it best in his dissenting opinion when he said the finding effectively robbed the states (and their citizens) of “the freedom to govern themselves”.

Both of these issues are important for the Republican base, which primarily comprises a strong Christian vote.

From a Christian values perspective, America cannot afford to see the Supreme Court move any further to the left. At stake is freedom of religion and freedom of conscience in America. It is likely that a more liberal, more progressive Supreme Court would push forward the ever-expanding sexual and gender rights claimed in the wake of “marriage equality” — against the wishes of the majority of American people, at least in the more conservative states — and impinge upon the religious liberty of the Little Sisters of the Poor and other Christian groups on issues such as contraception and abortion.

Caught between the devil and the Donald

It would appear Americans are caught between the Devil and the deep blue sea. It is difficult to see how any Christian could vote for Hilary Clinton. She has an unashamed progressive agenda when it comes to gay marriage and abortion. But it is especially hard to see how any Catholic can vote for her after the leak of her campaign director’s emails which amounted to an unprecedented attack by any presidential candidate on the beliefs of Catholics and on the Church itself.

A vote for Clinton would be tantamount to a vote for America’s continued slide into the cultural and moral abyss. Clinton would likely seek to appoint Supreme Court justices who will ensure the slide on the slippery slope speeds up.

At least the appointments Trump is considering for the Supreme Court bench would slow that slide.

That is the stark choice Americans are facing. Let’s hope they can put all the other stuff — all the stuff that stinks about Trump — to one side and consider what this presidential election is really about. Walking into a polling booth on election day in America will be like peering into the abyss – or at least it should be before our American cousins cast their votes.

Alistair Nicholas works in corporate communications in Australia. The above article was first published on his personal blog SpeechCrime. The views expressed in it are entirely his own opinions and do not represent those of his employers or of any of his clients, or of any other organisation with which he is involved.