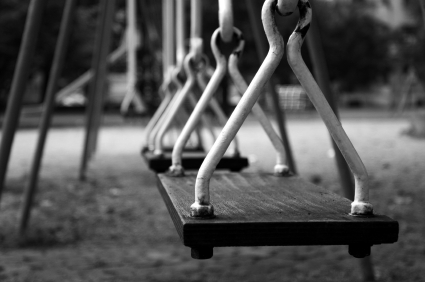 Bosnia and Herzegovina has another 650 years or so.  Macau has about the same.  Germany has just over 1500 years and Brazil
another 3000 years.  Until what? Until their
populations disappear entirely!

This is based on some “back-of-the-envelope” calculations by
The Economist that take the United
Nations fertility rates for 2010 and extrapolate out how long it will take for the
population to drop to zero.  The
calculation goes like this: at the current fertility rates, how many girl
babies would 1000 women have? And then how many would that second generation
have, and so on until the number gets to zero.
For Hong Kong, it would take about 25 generations for 1000 women to have
dwindled to none.  At an average age of
childbirth of 31.4 years, the last woman will be born in Hong Kong around 2798
AD.  And then that’s it. No more babies.

Have a look at the table yourself over here at the Economist.

Since New Zealand is not on this table, this will of course
mean that by 5000 AD we will be the only country still around and will finally
be certain to win the Rugby World Cup. (This event begins in a fortnight today
here in Auckland and I’m already having dreams of us losing to the French…again!)