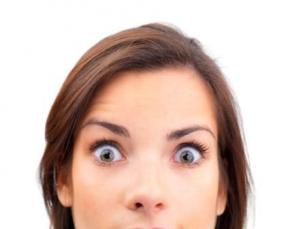 Executive members of the Institute of Marriage and The Family Canada, which is based in Ottawa, visited the 80 per cent government funded Canadian Museum of Science and Technology to discuss the exhibition with the director and to see it for themselves. (See Michael Coren’s article on our front page for a description.)

“They called us and they asked questions about it but they did not ask us to do anything about it,” the museum’s vice president of public affairs, Yves St-Onge, said. The Huffington Post reports:

The sex exhibit garnered few complaints when it was first showed in Montreal in 2010 or even in Regina last year, said Julie Mailhot, a press relations officer with the Montreal Science Centre.

The Montreal Science Centre developed the exhibit in close collaboration with a scientific committee that recommended the appropriate target age should be 12 and above, she said.

“Because around the age of 12 young girls start to develop their hormones and it’s the same for boys, so that’s why they said it was the right time,” Mailhot said.

Just shows; you have to complain. Politely but firmly, which is the way the IMFC did it. Let’s see if the minister is open to such approaches or whether Ottawans have to do more to decontaminate their children’s environment.