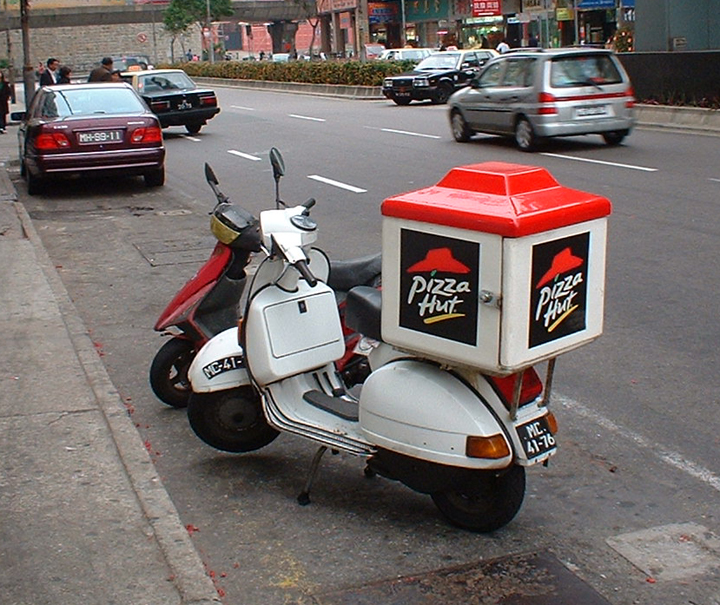 Somewhat to my surprise, I find Canada’s Minister of Public Safety Vic Toew’s adamancy that prisoners should be prohibited from occasionally ordering in pizzas or KFC dinners, very disturbing. After all, who cares whether or not prisoners have access to pizza? However, it brings to mind Ebenezer Scrooge in Charles Dickens’s “A Christmas Carol” and feels especially mean-spirited at this goodwill, celebratory time of the year. So, what insights might focusing an ethics lens on this situation provide?

When I studied criminology in law school, many years ago, we were taught that there were three goals of sentencing for crime: punishment; deterrence; and rehabilitation.

The convicted offender is considered to deserve punishment, the major element of which is loss of freedom. Could Mr. Toews view prisoners’ ordering in pizza, with the approval of the wardens, as the attribution of too much liberty?

Punishment of the offender is also meant to provide the victims and others hurt by the crime with some healing. This is mediated through a person in authority – the sentencing judge – recognizing on behalf of society the wrong done to the victims and imposing punishment. This also elicits the sense for victims and society, as a whole, that justice is being done. In looking at the wider role of punishment in the criminal law system, keep in mind that system replaced individual revenge and was a development towards a more civilized society and, in some respects, a more humane one.

Some victims and others would passionately support Mr. Toew’s anti-pizza stance, but then some of them would also support corporal and capital punishment, which doesn’t justify these interventions. And we should remember that how we treat the most despised people in our society says much more about our ethics than theirs.

Ordering in pizza and enjoying it in a social setting is something that many of us do from time to time with friends, especially as young people, and family. It brings to mind warm human contact, laughter, sharing, and conversation. Might these associations disturb the “them” and “us” dichotomy used to stigmatize, depersonalize, dehumanize and dis-identify from prisoners? Make it less easy for us to believe they are not us, and we are not them.

The second goal of imprisonment is deterrence, which has two limbs. Specific deterrence is directed at stopping that offender from offending again. General deterrence is aimed at convincing others that crime doesn’t pay and that they should choose not to break the law.

Even with the occasional pizza, KFC or BBQ chicken, prison is not a resort, so it’s difficult to see how either form of deterrence could be negatively impacted by very limited and warden-approved access to these commodities, unless it’s believed that deterrence requires the maximum of deprivation that is within the bounds of not inflicting “cruel or unusual treatment or punishment”, as prohibited by the Charter of Rights.

Rehabilitation of the offender is the third goal of sentencing, and the one which many people believe should take priority when there is conflict among achieving all of the goals. This choice of priority is not “going soft” on crime; rather, it’s “going hard” on protecting society – precisely the goal of Mr. Toews’ portfolio.

It’s been reported that sometimes the pizzas are for family visits, which are allowed to try to keep families, who include an inmate, intact, a goal to which we should all aspire.

The vast majority of prisoners return to the world outside the prison, which requires that, as far as possible, they can interact socially. Many of them have had great difficulty in doing so in the past.

Creating settings in which prisoners can experience love and joy with their families or companionship, friendship, and laughter with their fellow inmates are more likely than not to assist in their rehabilitation and it’s very difficult to imagine how this would do harm in this regard.

So, ethically, and humanely, the balance is in favour of bringing in the occasional pizza, KFC and BBQ chicken!