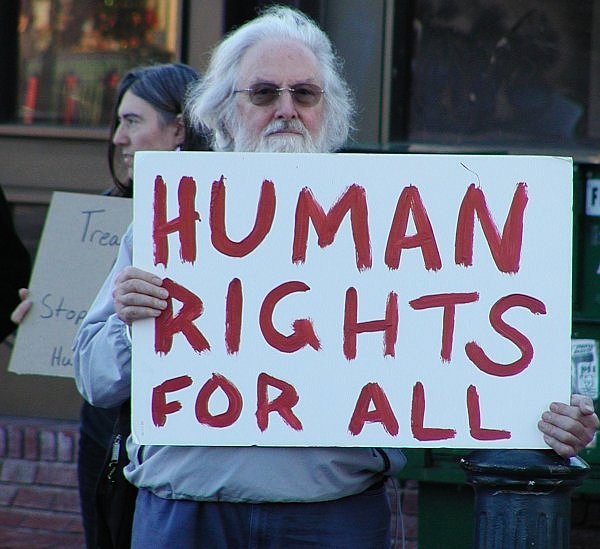 Again and again, the Tea Party movement is being analyzed and labeled and frankly, ridiculed in the media. Then after continually circulating charges against the Tea Party of racism, the media are reporting that Tea Party groups are battling charges of racism. Who’s making news here?

As several states with active “tea party” groups prepare to hold important primary elections this month, the movement is struggling to overcome accusations of racism that are tinting perceptions of this loose network of conservatives.

Those accusations are dubious for many reasons, but I’m most interested in this article for another reason, something it says right up in the second graf, a message WaPo writers probably missed themselves.

“We don’t want the worst elements to take this over,” said Brendan Steinhauser, campaign director for FreedomWorks, a national group that helps coordinate tea party activists. “If they do, the tea party loses independents, it loses moderates, it loses people who don’t tolerate this. Being a racist is one of the worst things you can be in this society…”

It is often and rightly referred to as a scourge on our nation’s history. It was and is detestable and cruel and inhumane. And it required decades of battles by the activist civil rights movement to build legislation against racial discrimination.

“Being a racist is one of the worst things you can be in this society.”

This is exactly what abortion does today. It’s the new civil rights movement. But the arbiters of public opinon don’t get that….yet.