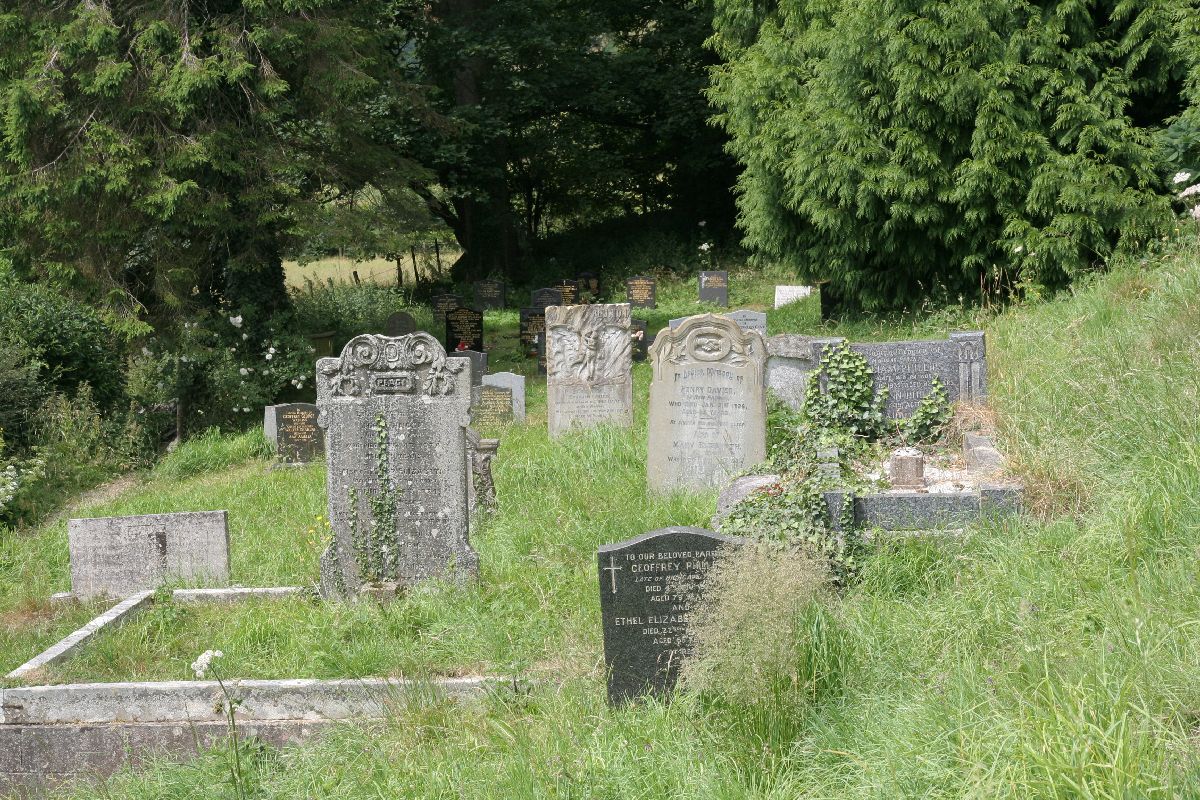 Strange as it might seem, I would count wandering the graveyards of the evergreen Irish countryside with my best friend as one of my fondest memories of 2013. A trip, which possibly had its roots in our Irish dancing childhood, finally became a reality when we made it to the Emerald Isle together in July last year. Our shared fascination with our Irish heritage is what took us there, as well as a love all things Irish.

As we road tripped through the beautiful countryside, we were also on a mission to find the ancestors who had become legend in our households, and to see the places where the bearers of the numerous names on our family trees had stood, lived and died.

Still in a head spin after successfully finding and seeing the ruins of a castle where my ancestors had made their last stand, I waited, meandering through the rows of tumbledown stone in a small hillside graveyard as my best friend searched for her ancestral relatives by surname.

Gazing at each headstone I realised that here lay the remains of people who had belonged to the same ancient clan as my ancestors. Their old Irish surname etched deep into the cold stone told me so. For the first time I fully appreciated the value of ancestral ties and the point of the family tree. My own ancestral record has plenty of gaps and confusing and conflicting information and some colourful characters, but with nothing but my grandmother’s Irish maiden name I had found and seen the rich heritage to which it was the key.

Skip forward some months and I am reading a headline in an Australian paper that tells me, “Melbourne sperm donor dad gets access to daughter despite objections of lesbian parents”. It makes me wonder about the modern family tree.

I by no means wish to discount the fact that the notion of tracing your family heritage is a far away dream and a source of much heartbreaking pain for those who are orphaned, abandoned by their parents or otherwise cut off from their blood relatives. Today, however, while people will go to enormous lengths to save a piece of forest, we are seeing the family tree deliberately undermined.

What will the little girl with a sperm donor dad and two lesbian parents be able to make of her ancestry? Technological advances have made possible familial connections and disconnections that people would never have dreamed of in the not so distant past.

I remember being scandalised as I sat in a university computer lab during my undergraduate studies when a girl declared to a friend, “My Dad was a sperm donor before he got married and had us, so for all I know I could marry my brother and not know.” Call me old fashioned, but surely that would look a little awkward on the family tree, that’s if such a strange hybrid stays intact long enough for it to be documented.

Nearly two years ago there were already an estimated 60,000 children in Australia conceived through sperm donation. These children have no idea who their biological fathers are, and as a result have no hope of finding them. Surely this is another stolen generation?

For these children a family tree or even their biological surname is no stuffy source of pedigree, but their lifeline. One day they too may wish to seek and find their family ties armed with the clues that as little as a surname can provide.

Surely we should protect the family tree of future generations.

Helena Adeloju is currently studying for a Graduate Certificate in Bioethics.