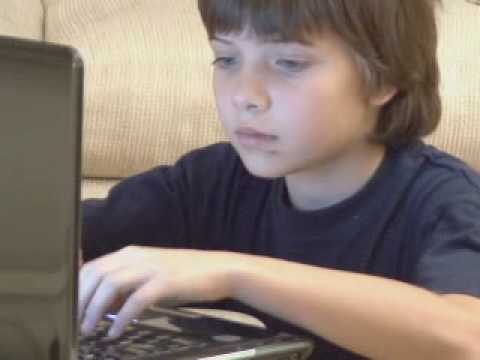 The British government has been listening to concerns about the sexualization of children through exposure to pornographic images and other sexual content in the media. The internet is a particular worry to parents, many of whom know far less about it than their children and feel that it is beyond their control.

Last October four major internet service providers agreed to a system called “Active Choice” whereby new customers would be offered the choice of a connection with parental controls or one without. But, since the vast majority of households are already connected to the internet, this is a small concession to parental and public concern.

Last month the results of a parliamentary inquiry into child protection online were published, with recommendations for the government to push ISPs towards a more active role in filtering internet content. The group of MPs from various parties want “Active Choice” to be offered to all domestic account holders. In other words, they want filtered content as the standard setting for an internet feed so that anyone who wants access to adult material would need to “opt in”. This would emulate the system used by most UK mobile phone companies where adult content is blocked until an age verification check is conducted by the network operator, say the MPs.

The report, Independent Parliamentary Inquiry Into Online Child Protection, finds that device level filtering — controls on individual computers, tablets etc within a household — are not achieving the aim of protecting children. One or two ISPs provide household level filters, but only a minority of parents use filters at all and the number, in the UK at least, is falling. Kids spend more and more time online, are often more tech savvy than their parents and can find their way around device filters.

The report also recommends that the ISPs improve communication about existing internet safety settings, improve training for retailers, developing a family-friendly kite-marking scheme for manufacturers and retailers and improving signposting to pre-installed security settings during device configuration (if you can follow the techno-speak).