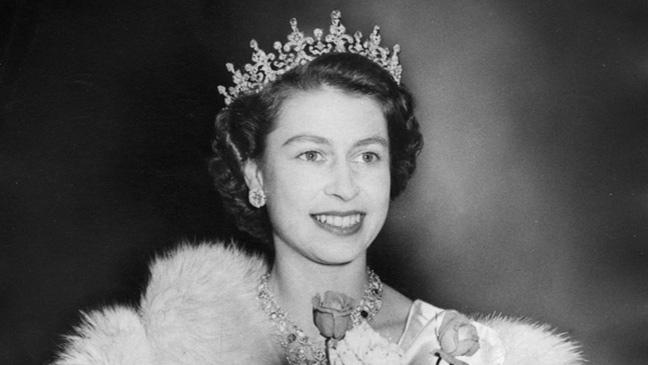 (I wrote this piece before realising that Christina Victor’s blogpost had already been posted. Oh well, we can have two about Queen Elizabeth since it’s not everyday that a British monarch turns 90. In fact, it’s the only day ever that a British monarch has turned 90. The next closest to her in age were Victoria and George III who both died at 81. George II made it to 76. Edward VIII was 78 when he died, but of course he wasn’t reigning at the time and so we will forget about him…)

Late last week Her Majesty the Queen turned 90. For those of you unlucky enough not to have been part of the Empire on which the sun never sets, or for those of you whose forebears were ungrateful enough to rebel from said Empire, I’m talking about Queen Elizabeth II, the reigning monarch of the United Kingdom and other Commonwealth realms (including New Zealand). Born on 21 April 1926 (although we don’t officially celebrate her birthday here in New Zealand until 6 June!) her Majesty has certainly lived through an awful amount of change and trials. The Depression, World War II, the Iron Curtain and the Cold War, the loss of an Empire, the diminution of the United Kingdom from the first tier of powers to the middle of the second tier, the Suez Crisis, the Malayan Emergency, the Falklands War, a couple of Gulf Wars, the fall of the USSR and New Zealand winning the Rugby World Cup Three times have all occurred during her lifetime.

The Telegraph has a rather interesting piece comparing the British population in 1926 to now. When her Majesty was born, the chances of a baby girl reaching 90 years of age was 4.2% (in fact, around 100,000 women born that year have managed this feat alongside Elizabeth). The average life expectancy of a girl born in 1926 was 70.6 years. Nowadays, a girl born has an average life expectancy of nearly 94 years (!) and has a one-in-three chance of reaching 90 years. While her Majesty is in a select 90 year old cohort, in the future it will be old-hat. The increase in life expectancy has been just as dramatic for males – rising from 64.1 years in 1926 to nearly 91 years today.

The number of Britons has also increased by 35% during her lifetime – from 46 million in 1931 (the date of the first census) to over 64 million today. Over that same time frame New Zealand’s population grew by over 200% from 1.4 to nearly 4.5 million people. The unemployment rate has also halved since 1926 in Great Britain – from 12.5% in 1926 to 5.4% today. Not only are Britons more likely to be in work, they are on average far richer than they were in the 1920s. In 1921 the real gross domestic product (adjusted for inflation) per capita was just over 3,500 pounds. In 2009, it was 18,400 pounds.
As the Telegraphy sums up:
“British citizens [subjects!] are not only living better, [they] are more likely to continue doing so. Official figures show that rates of mortality have been in sharp decline since the 1920s, in a sign of improving health trends and life standards. As her Majesty aged, Britain has grown with her over the years. And we have a lot to show for it.”
Long live our gracious Queen, God save the Queen!