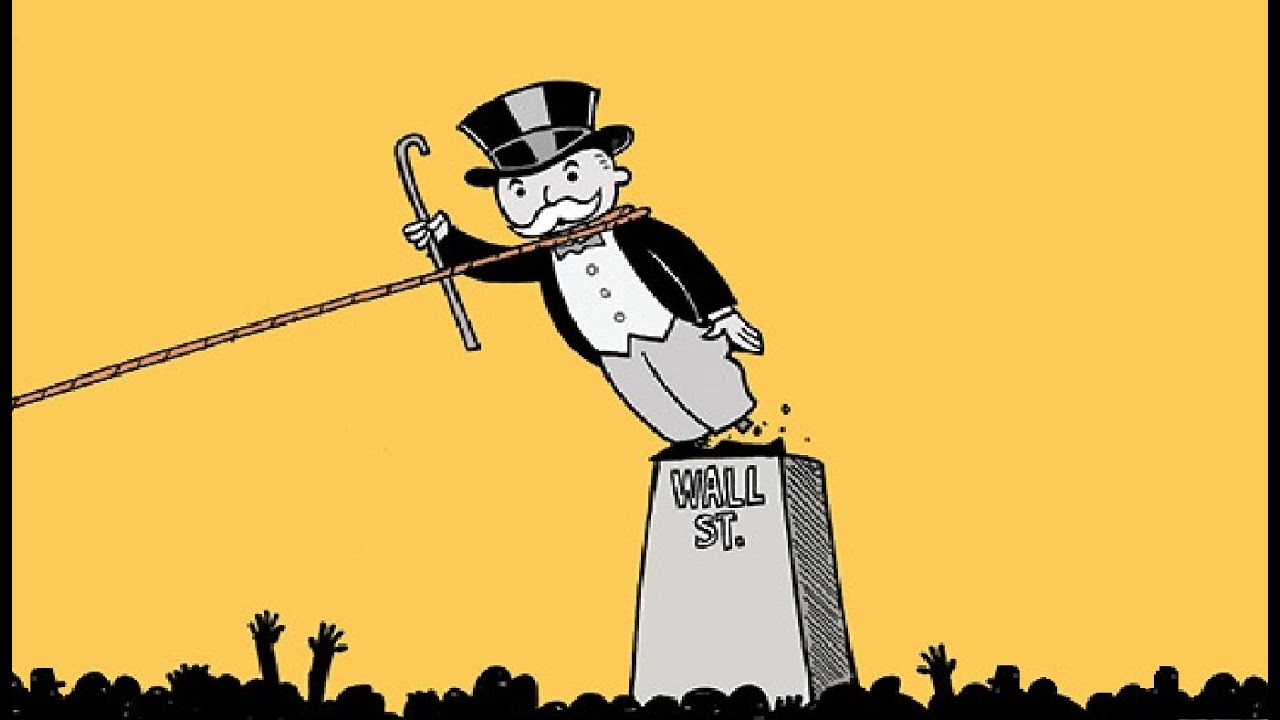 A great deal of fuss – shock-horror fuss – is being made of the revelation this week that the combined wealth of the eight richest people in the world is as much as the assets of the poorest 3.6 billion people in the world. This is according to the charity Oxfam.

What does this mean in real terms ? Probably relatively little of moral consequence. In moral terms what really matters is what way any or all of those eight are living their lives, what they do with their wealth – good, bad or indifferent. When someone gives us that information we will then be able to point or wag our fingers at these plutocrats – if that is want we feel obliged to do.

Who owns what is of relative importance. Surely what is of moral or even serious economic significance is what use we make of what we own. We have, hopefully, got over the silly worry of who buys into what industry and whether ownership of British-based car manufacturing is in the hands of Indians, Germans or Chinese.

It has proved far more beneficial to workers in Britain that the industry in which they work is run and managed efficiently and that they have good jobs as a result. With globalization there is obviously a certain loss of local political control and a certain taint of colonization. But by and large the benefits which have accrued to ordinary people through global competition far outweigh the disadvantages.

This does not deny the fact, as a recent World Bank analysis has pointed out, that extreme poverty is still the lot of 1.2 billion people on the planet. Despite all the progress made, Sub-Saharan Africa still accounts for more than one-third of the world’s extreme poor. But beware of false or pseudo scandal. A silly response to this real scandal would be to point the finger at these eight billionaires or trillionaires.

Equally silly would be the response which patronizingly wags the finger at the populations of Sub-Saharan Africa and tell them that they can solve their poverty by having fewer children. We have yet to see the consequences which that kind of a solution to poverty is going to have in China. The signs are not good.

Five years ago Thomas Piketty’s book, Capital, took the world by storm. But really it was a storm in a teacup. It is not much talked about now. It was in fact little more that a reworking of Karl Marx, the original disaster-economist, who can probably blamed for bringing more misery to the world than anyone in history – even Genghis Kahn.

After the initial ‘excitement’, criticism of the book began to bite and it was suspected that Piketty’s policy recommendations were more ideologically than economically driven and could do more harm than good. Mr Piketty’s focus on soaking the rich smacks of socialist ideology, not scholarship. That may explain why “Capital” is a bestseller. But it is a poor blueprint for action. That was a verdict in The Economist.

Hopefully the shock and awe of the current ‘scandal’ of the super-rich will not give his theory a new lease of life.