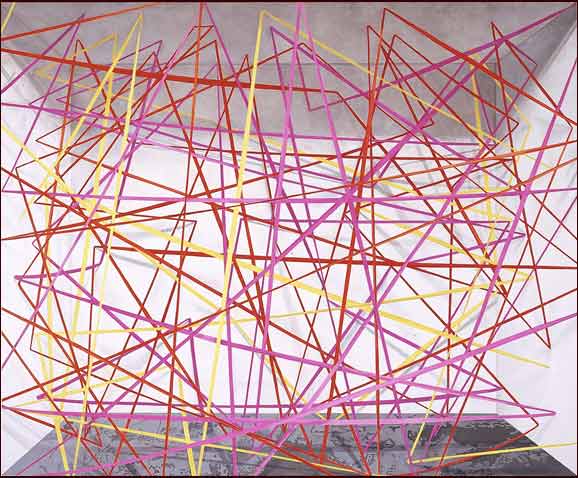 Children, as a rule, hate divorce. They not only lose one parent from their home but they may lose their home as well and have to move away from friends, school and relations. Then their resident parent may strike up a new relationship and they have to work out just how to deal with this new adult whom their mom or dad wants them to like. Perhaps the new partner has their own child or children, and perhaps one day there’s another marriage and they all move into another house together. Now they have a step-parent and step-siblings to try and get along with, and the extended family of the steps…

And then, mom and step-dad decide it’s just not working out and there’s another divorce. What next? An article in the New York Times looks at the “tangled branches” of a step-family and under what circumstances any of the step-relationships might survive. The prospects don’t look very good. Sociologist Andrew Cherlin wonders whether there is “enough bonding”.

In any case remarriage seems to be a gamble when it comes to children’s wellbeing. According to Cherlin in his book, The Marriage-Go-Round, kids in step-families do no better than those living with lone parents. Second marriages are more likely to end in divorce than first marriages and cohabiting couples are even more likely to split up. Children thrive on stability, so experiencing a second divorce could have quite negative effects — except, perhaps, where it puts an end to a blended family where there has been a lot of conflict.

Obviously there can be good reasons for introducing a step-parent into the home. Traditionally remarriage was considered the best thing for the children when a father lost his wife in childbirth or she died for some other reason. Similarly for a widow (my own paternal grandmother was a case in point). A lot has changed since then and the good of the children is not always uppermost in the minds of adults contemplating remarriage; it really should be.