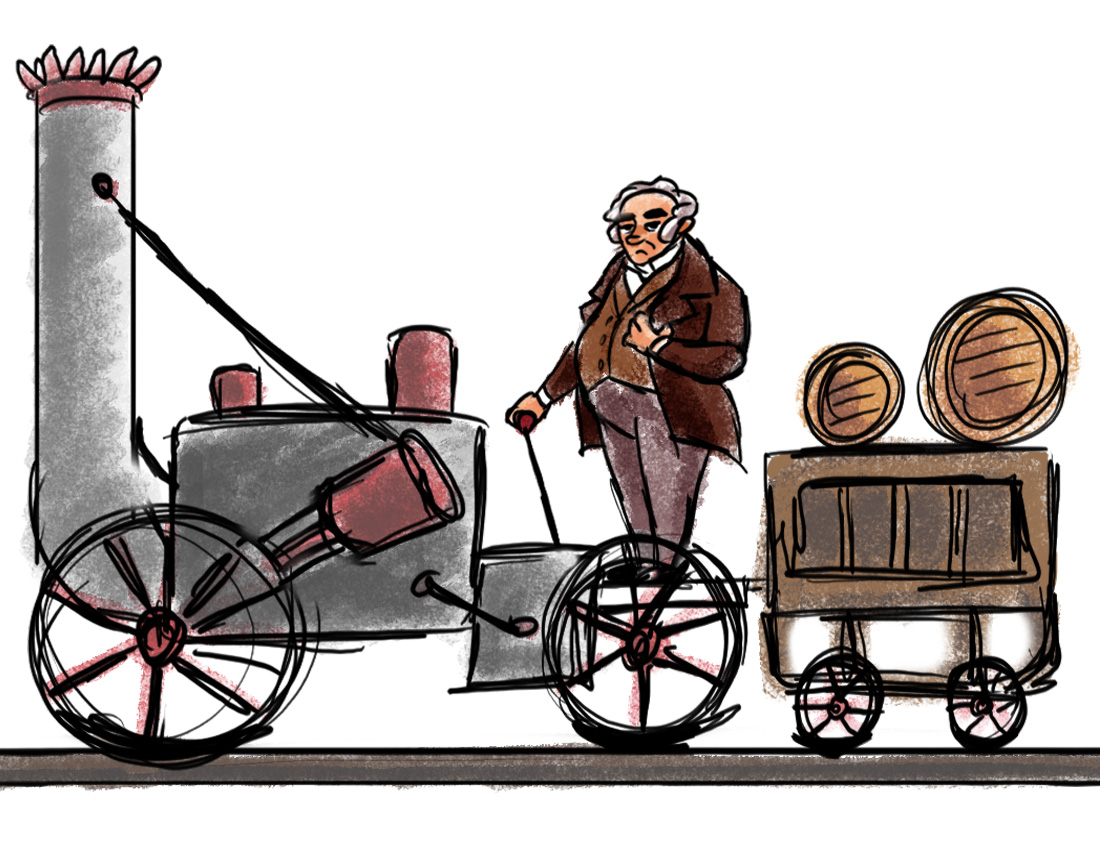 Of late, I have noticed a few commentators around the world emphasising that elderly people aren’t the sad, arthritic bunch we might stereotype them to be.  In fact, many wait for retirement to put into action their most daring and risky business ventures, pushing the boundaries of innovation that they have previously not been financially free enough to do.  As the Baby Boomers move into retirement, this trend could well actually create more jobs and lead to a more efficient society.

A recently released study conducted by the IIASA, the Max Planck Institute and the University of Washington certainly supports a link between an aging population and innovation.  It finds that for retired people the relationship between leisure, work, and housework will change, with leisure time increasing on average.  That will leave the relatively well-educated, healthy and financially secure Baby Boomers more time to think and innovate.

“Many new entrepreneurs are saving their best acts for their encore performance… They’re using their decades of expertise and their contacts to start new businesses and to finally pursue that venture that has been stirring their dreams for all these years.  The SBA and the AARP are once again focusing our efforts during Encore Entrepreneurship Mentor Month to help transform those dreams into a successful reality.”

The Economist also features an article this month entitled “Hip and hobbling” about the town of Christchurch in England, where 37% are over 60.  Apparently the elderly people there are indeed loving life and driving the local entertainment industry.  It writes: Coffee shops are packed all day, the cinema shows mostly Judi Dench and Maggie Smith films, and the weekly market, with its rows of Zimmer frames, its fluttering cotton nighties and its comfortable shoes, is bustling. That’s all great, and one would hope that we all have a bit more disposable income in old age for fun and relaxation than those saving for houses or raising young families. However, some of the statistics the article goes on to mention actually make me a bit sad for younger people:

The over-50s control 80% of Britain’s wealth, and like to spend it on houses and high-street shopping. The young “generation rent”, by contrast, is poor, distractible and liable to shop online.

People aged between 50 and 74 spend twice as much as the under-30s on cinema tickets. Between 2000 and 2010 restaurant spending by those aged 65-74 increased by 33%, while the under-30s spent 18% less. The pension pots liberated by George Osborne’s budget earlier this year will likely pour into property. And while the young still struggle to find work, older people are retiring later. During the financial crisis full-time employment fell for every age group but the over-65s, and there has been a rash of older entrepreneurs.

There is a good argument that employment and success grow the more people that are employed and starting new successful businesses – so innovation is good for young people and employment isn’t a zero sum game if productive people create more jobs.  But, with the Baby Boomers working longer in employment positions – and also holding a lot of voting sway in terms of government policy due to their numbers – it is pertinent that society consider whether its young people can currently find good jobs for their development as people and their futures, as well as for the security of the family.  Certainly through the recession young people in New Zealand have struggled more than usual to find even lower paid jobs, often in different fields that they wouldn’t consider first.  This can hit a young person’s self esteem hard.

Let’s hope all the potential innovation from Baby Boomers creates lots of jobs in the near future!  And that they consider young people and their development in their employment and investment decisions.