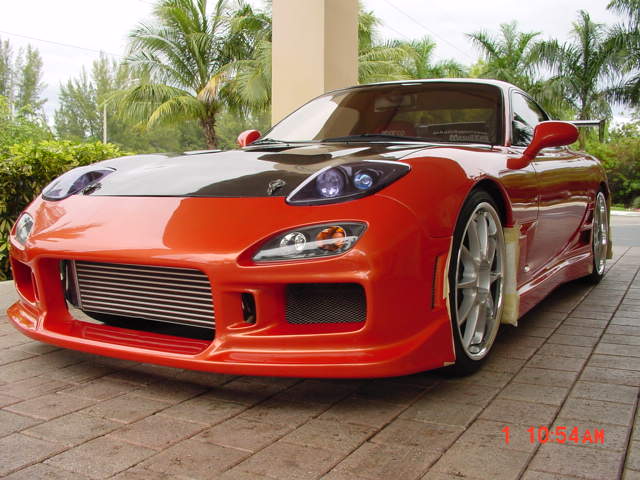 Hanging out for a fast car to keep up with Jones’?  Research by Dr Thomas J. Stanley suggests that those flashy Jones’ may not really be that wealthy – at least not in the United States.

There were 6.7 million U.S. households with a net worth of at least $1 million at the end of 2009 according to the Spectrum Group, as reported by Reuters. However, surprisingly, this group are not big spenders.  Apparently modesty is still very much alive and well.

Alexander Green, an investment advisor and a writer for the Wall Street Journal for many years who has just released the book Beyond Wealth: The Road Map to a Rich Life, reports that:

According to Dr Stanley’s research most millionaires – individuals with a net worth of $1 million or more – live an entirely different lifestyle, and:

This is certainly not the traditional image of millionaires. And it makes you wonder, who the heck is buying all those Mercedes convertibles, Louis Vuitton purses and $60-bottles of Grey Goose vodka?

The answer, according to Dr. Stanley, is “aspirationals,” people who act rich, want to be rich, but really aren’t rich.…According to Dr. Stanley, “The pseudo-affluent are insecure about how they rank among the Joneses and the Smiths…They strongly believe all economically successful people display their success through prestige products. The flip side of this has them believing that people who do not own prestige brands are not successful.

”Yet “everyday” millionaires see things differently…They aren’t big spenders. They just recognize that real pleasure and satisfaction don’t come from the car you drive or the watch you wear, but time spent in activities with family, friends and associates.They aren’t misers however, especially when it comes to educating their children and grandchildren – or donating to worthy causes. Although they are disciplined savers, the affluent are among the most generous Americans in charitable giving.

…So while millions of consumers chase a blinkered image of success – busting their humps for stuff that ends up in landfills, yard sales and thrift shops – disciplined savers and investors are enjoying the freedom, satisfaction and peace of mind that comes from living beneath their means.

These folks are turned on not by consumerism but by personal achievement, industry awards, and recognition. They know that success is not about flaunting your wealth. It’s about a sense of accomplishment… and the independence that comes with it. They are able to do what they want, where they want, with whom they want… It is how we spend ourselves – not our money – that makes us rich.

Recently quoted in this Wall Street Journal article on wise money management, Knox College psychologist Tim Kasser, author of The High Price of Materialism, also maintains that “The more materialistic values are at the center of our lives, the more our quality of life is diminished,”

Perhaps we are not all being consumed as slaves to materialism after all?  And more likely than not in reality you’re keeping up with the Jones’ just fine.