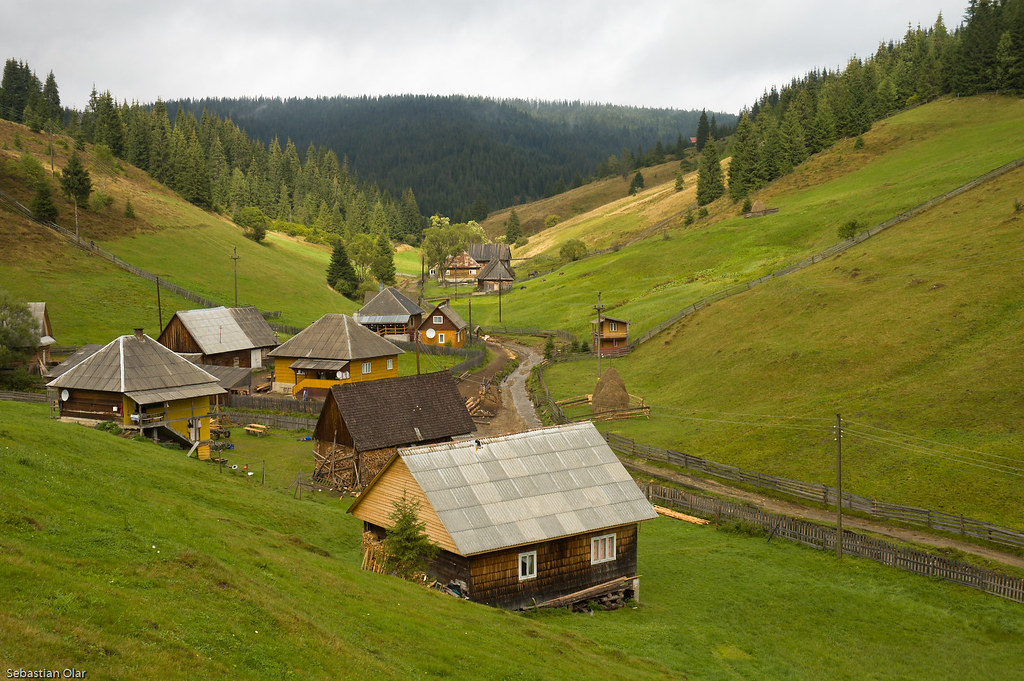 Half a world away from Japan (which we wrote about on Wednesday) is Romania. Although geographically, politically, ethnically and culturally distinct, the two countries do have this in common: they are both suffering sustained population decline. And indeed, in Romania’s case the decline has been going on for much longer than it has in Japan. While Japan has feared impending population decline for some time but has only started to face the reality of it in the last five years or so, Romania’s population peaked around twenty-five years ago at just over 23 million. The current population is under 19 million and still falling. By 2060 it is estimated that the Romanian population will have declined to 13 million people, with best estimates placing it at 14.5 million.

The concern is that this data for May 2016 will be indicative of a greater natural decrease for 2016 overall when compared to 2015. If so, this would undermine the glimmer of hope that the 2015 figures brought. According to the INS data, while the number of deaths in 2015 increased from 2014, the number of births increased by 10% meaning that while the natural decline of the population 2015 was large (59,000 people) it was smaller than the 2014 figure of 68,000.

However, the Romanian government is not sitting on its hands – it has brought in measures to encourage people to have more children. At the beginning of July the cap on the child rearing allowance was lifted, so that all new parents are entitled to an allowance equal to 85% of their average monthly pay prior to the birth of the baby. The new law also offers two years of maternity leave on the full allowance. (Previously, parents could choose one year with higher allowance, or two years on a lower payment.) Whether or not these measures will make much difference remains to be seen. The country has experienced more than twenty years of a naturally decreasing population and many of its young people are lured by richer countries elsewhere in the EU. This means that many young Romanians, at the time that they might otherwise be having a family, are leaving the country, some never to return. While the government’s measures will help, it is hard to see them drastically changing the country’s bleak demographic outlook anytime soon.