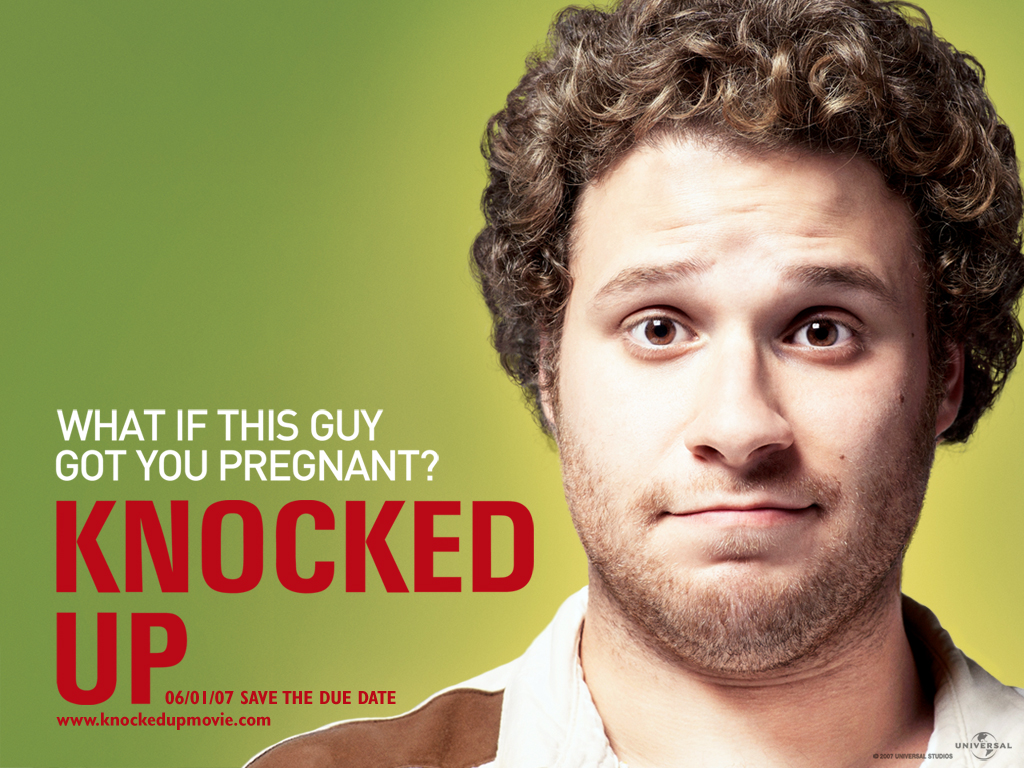 Oh, what a convoluted web we weave when we practice to deceive ourselves into thinking we can divorce logic, reason, and natural law from reality. This NY Times opinion piece by law professor Shari Motro suggests that men be legally forced to pay “preglimony,” that is, support during pregnancy, regardless of whether they are (or ever were) in a meaningful relationship with a woman, and regardless of whether the pregnancy is carried to term.

Of course, plenty of men already treat the costs of pregnancy as a shared responsibility. But some do not, leaving the woman to shoulder the burdens alone.

Well, if “some do not,” you can scarcely blame them. They’ve imbibed too many decades of “you can have it all, responsibility-free” morality since the early days of “free love” and feminism, which actually started in the nineteenth century although the 1960s sexual revolution sped up the process a tad. If we’re going to start game-changing (again) men should at least be informed of their legal rights and responsibilities from the get-go. How about taking a couple of steps back from pre-nuptial agreements, and have some kind of “pre-dating” (or in any event “pre-intercourse”) contract to sign?

As Ms Motro points out, some versions of legal/financial obligation for pregnancy-support already exist:

The problem is that under current law, most states frame men’s pregnancy-related obligations as an element of child support or as part of a parentage order, which generally kicks in only after the birth of a child and is limited to medical expenses. Until and unless the pregnancy produces a child, any costs associated with it are regarded as the woman’s responsibility. The debate around the new technology has, unfortunately, so far adopted this frame, labeling the test a paternity test and the potential obligation as child support.

Why “unfortunately”? Isn’t this exactly what feminism has always wanted: for women to be fully autonomous and solely in charge of their lives? Why is it “my body, my choice,” but inevitably “someone else’s money”, whether it’s a thirty-something “student” who insists that other people pay for her birth control pills, or women who want someone else—boyfriend or taxpayer—to pay for their abortions?

The article is short on logic, but full of irony. First the title, “Responsibility Begins at Conception”, which seems calculated to mock people with pro-life views. It continues:

In the name of protecting the most vulnerable, [current law] sets the bar too low for the mainstream, casting lovers as strangers and pregnancy as only a woman’s problem.

Where to begin? First of all, to whom might the phrase “the most vulnerable” refer: the pregnant woman? Whatever happened to Hear Me Roar girl power? Surely Ms Motro is not referring to the unborn child. How can a blob of tissue with no human rights be “vulnerable?” According to pro-choice logic, a foetus can’t really be any more vulnerable than a wart or tumour. Second, “casting lovers as strangers”? Really? I could use a less elegant word than lovers, since that particular term implies, well… love, and there is an awful lot of loveless sex going on in the world today—much of it between strangers.

The concluding paragraph is kind of sad for its ironic yet unintentional hilarity.

At the end of the day, preglimony stands to benefit men too, especially those who want to help but are turned away. […]

Yeah, thanks to the moral vacuum left by the sexual revolution I’ll bet there are millions of those wandering about. Perhaps they could start a support group and Knocked Up could be their theme movie.

Preglimony names and in that way honors the man’s role in caring for his pregnant lover. A man and a woman who conceive are intimately connected. They are not spouses, and they may not even continue to be lovers, but they are not strangers either.

“Honors”? “Lovers”? “Intimately connected”? How can this be, since conception sometimes takes place between people who’ve just met at a nightclub? Not spouses, but not strangers; not married, but intimately connected. Sorry to repeat myself, but you can’t have it both ways.

I must cut Ms Motro some slack, however. I too, happen to think that a man should support a woman with whom he has conceived a child: physically, emotionally, and financially. Such arrangements should ideally be made well before the pregnancy takes place. But instead of calling it “preglimony,” perhaps it could be called “marriage”.

Oh, but that’s imposing my morality and values on other people, which of course is radically and profoundly different from what Ms Motro is proposing…