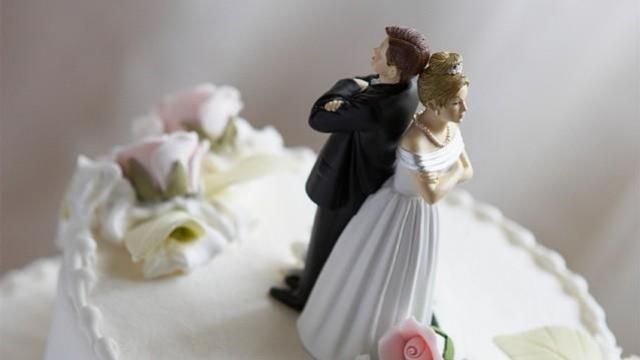 “Some 124.6 million Americans were single in August, 50.2 percent of those who were 16 years or older, according to data used by the Bureau of Labor Statistics in its monthly job-market report. That percentage had been hovering just below 50 percent since about the beginning of 2013 before edging above it in July and August. In 1976, it was 37.4 percent and has been trending upward since.”

This growth in both the never-married and also the once-married singles has an impact on all manner of things. The biggest impact is surely the number of those children born out of wedlock: around 40% of all children in 2013, while 72.2% of all non-Hispanic black children were born without their parents being married. An unbelievably high figure that would have Martin Luther King Jr rolling in his grave.

But aside from that, there is a large economic impact too:

“Singles, particularly younger ones, are more likely to rent than to own their dwellings. Never-married young singles are less likely to have children and previously married older ones, many of whom have adult children, are unlikely to have young kids, [economist Edward] Yardeni wrote. That will influence how much money they spend and what they buy.

He argued the increase in single-person households also is exaggerating income inequality in the U.S.

‘While they have less household earnings than married people, they also have fewer expenses, especially if there are no children in their households,’ Yardeni wrote.”

If you live in the USA and are looking for love, then the odds are improving in your favour. Good luck! If you are a child about to be born in the USA, then your chances of having a married mother and father are not looking quite so good, particularly if you are African-American.