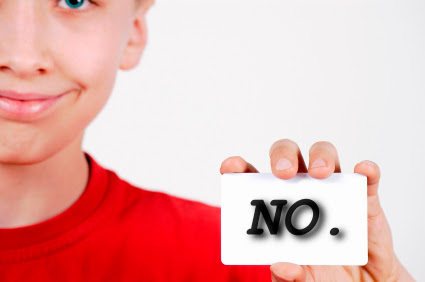 The New York Times yesterday published a preview of a weekend magazine article called “Teaching Good Sex” — a long and detailed account of how one teacher, with full support from his elite school, is promoting sexual pleasure as a goal for 17-year-olds and even younger teenagers.

This, it seems, is what the “comprehensive sex education” brigade represented by Planned Parenthood would all like to be doing, but do not dare. They are miserable that, to quote one of them, “There’s almost nothing else left in public schools” but a mixture of abstinence, safer sex and contraceptive education. Abstinence education is dismissed with the (extreme) example of a video that tells kids they will die if they have sex before marriage.

Needless to say, there is no other mention of marriage in the article. As if that had anything to do with sex!

Strangely enough, official statistics show that during the time that abstinence has come back into the picture (since the late 1980s), the percentage of teenagers who are sexually active has fallen significantly. Latest official US figures show that from 1988 to 2006-2010, the percentage of never-married males aged 15-19 who have ever had sexual intercourse dropped from 60 percent to 42 percent. For never-married females aged 15-19, it dropped from 51 percent to 43 percent.

The NYT itself reported similar statistics from the CDC report a few days ago (and had to add a correction for having inflated the 2002 figures). Why then does it publish the magazine article stating, “70 per cent of teenagers [have sex] by their 19th birthday, according to the Guttmacher Institute”? Doesn’t the right had at the Times know what the left is doing?

Why is one school — with evidently an abnormally high number of sexually active 12th graders — and one teacher — a gay man, who can say of one graphic lesson, “It’s really a process of desensitising them to what real genitals look like so they’ll be less freaked out by their own and, one day, their partner’s” — held up as some kind of model? “Desensitising”? Isn’t there enough of that going on already?

The National Campaign to Prevent Teen and Unplanned Pregnancy found (2010 figures) that 87 per cent of teenagers agree that “it is important for teens to be given a strong message that they should not have sex until they are at least out of high school.”