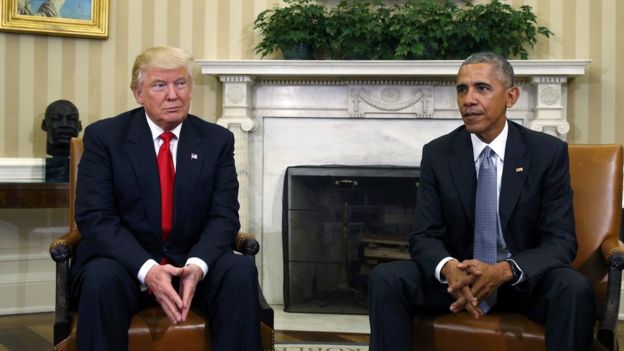 We are still in the immediate aftermath of the US Presidential Elections, a suprise upset result that has resulted in millions of words being written and many surveys, postmortems, predictions and howls of anguish and triumph being unleashed. So here’s one more to that pile.

As I mentioned in my last blogpost before the election, I thought that, if Trump won, it was because his supporters were more enthusued than Clinton’s were and were more likely to get out to vote than her’s were. And it seems as if that was, in part, what happened last week – the number of Trump’s votes was about the same as Romney’s four years ago, while Clinton’s total was well down from Obama’s in 2012.