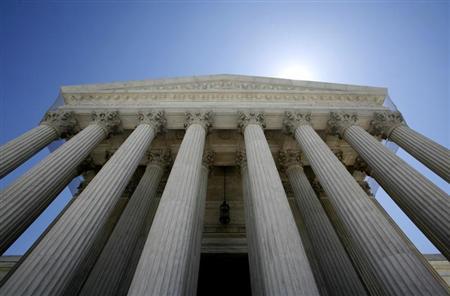 Where to for marriage in the US from here? And did the Supreme Court get it right on marriage? There is lots of helpful, relevant commentary on the rulings today.

Ryan Anderson has a great piece at CNN: Supreme Court got it wrong on gay marriage

There is also a quick interview with Anderson at the New York Times, and in addition he has a helpful, short video on the subject courtesy of the Heritage Foundation.

Thomas Peters at the National Review has an interesting piece on the democratic implications of the Supreme Court rulings: More than marriage is at stake now

Of particular interest was Justice Scalia’s dissenting opinion on the DOMA case. There is a very good summary of his dissent at The National Journal.

And finally, the National Organization for Marriage (NOM), the most active pro-marriage body in the US, has released this statement on the Supreme Court rulings, vowing to fight on to defend traditional marriage.