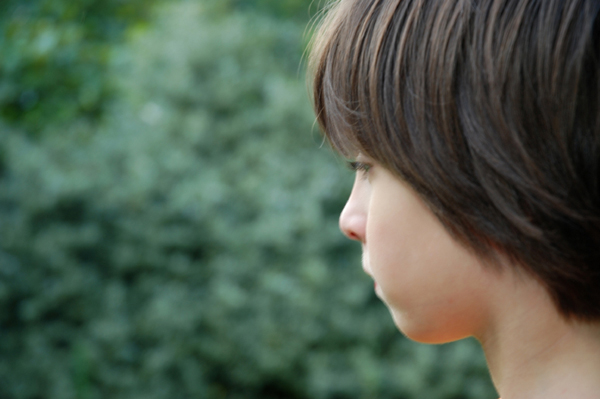 Yet another school shooting in the United States has briought trauma to individuals and community, and more insistent demands for gun control. But sociologist and American Enterprise visiting scholar W Bradford Wilcox says something more fundamental is being overlooked:

Another shooting, another son of divorce. From Adam Lanza, who killed 26 children and adults a year ago at Sandy Hook School in Newtown, Conn., to Karl Pierson, who shot a teenage girl and killed himself this past Friday at Arapahoe High in Centennial, Colo., one common and largely unremarked thread tying together most of the school shooters that have struck the nation in the last year is that they came from homes marked by divorce or an absent father. From shootings at MIT (i.e., the Tsarnaev brothers) to the University of Central Florida to the Ronald E. McNair Discovery Learning Academy in Decatur, Ga., nearly every shooting over the last year in Wikipedia’s “list of U.S. school attacks” involved a young man whose parents divorced or never married in the first place.

This is not to minimize the importance of debates about gun control or mental health when it comes to understanding these shootings. But as the nation seeks to make sense of these senseless shootings, we must also face the uncomfortable truth that turmoil at home all too often accounts for the turmoil we end up seeing spill onto our streets and schools.

The social scientific evidence about the connection between violence and broken homes could not be clearer. My own research suggests that boys living in single mother homes are almost twice as likely to end up delinquent compared to boys who enjoy good relationships with their father. Harvard sociologist Robert Sampson has written that “Family structure is one of the strongest, if not the strongest, predictor of variations in urban violence across cities in the United States.” His views are echoed by the eminent criminologists Michael Gottfredson and Travis Hirschi, who have written that “such family measures as the percentage of the population divorced, the percentage of households headed by women, and the percentage of unattached individuals in the community are among the most powerful predictors of crime rates.”

BTW – Brad Wilcox was raised by a single mother himself, and turned out well. Statistically, though, his chances of that were reduced, and if we really care about kids, that is what we have to prevent.