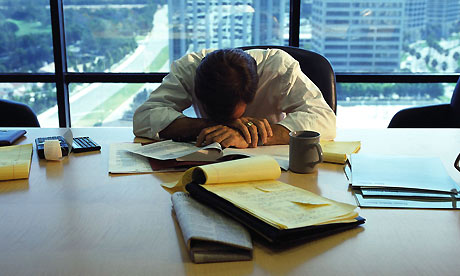 The South
Australian parliament is once again preparing to vote on euthanasia. But this
time – the third in two years – there have been allegations of sly manoeuvring
to push the bill through.

Jim Wallace, of
the Australian Christian Lobby, says that the bill’s supporters are describing
it as advanced palliative care. But the presence of Australia’s best-known
euthanasia activist complicates this view:

“If, as Premier
Mike Rann says, the bill is really about palliative care, why is Australia’s
best known euthanasia advocate Dr Philip Nitschke stalking Adelaide looking for
a site to set up Australia’s first death clinic?”

“I don’t think
anyone in their right mind would send granny to a ‘palliative care’ clinic run
by Dr Nitschke. Euthanasia involves the deliberate killing of a patient using a
lethal substance and this bill decriminalises this practice. This is very
different from the quite legal and compassionate practice of relieving a
patient’s pain even if it does hasten death.”

Mr Wallace also
complained that the euthanasia bill, sponsored by MP Stephanie Key, passed its
second reading on the voices without a division.

“South
Australians must not be denied the right to see a Hansard record of how their
MPs vote on this life and death issue. Again this demonstrates how euthanasia
proponents are arrogantly pursuing their agenda without the transparency such a
grave issue demands.”

But the most
powerful argument may simply be exhaustion. Mr Wallace pointed out that South
Australia has already rejected euthanasia twice in the past two years along
with three other Australian Parliaments. “Euthanasia advocates are trying to
bring about their agenda through legislative fatigue and deception,” Mr Wallace
said.

The debate in
South Australia has been echoed overseas. Alex Schandenberg, of the Euthanasia
Prevention Coalition, in Canada, has analysed the bill. He claims that it is very badly
drafted.

“The bill gives
physicians near absolute power to directly and intentionally cause the death of
their patients. The bill steers people with disabilities and others who live
with chronic conditions to euthanasia. These are the people who the current law
protects from those who believe that the lives of some people are not worth
living.

‘The bill must
be seen for what it is. It is a law that is designed to impose death on the
most vulnerable in society. The bill is not concerned with the veneer of choice
or autonomy because it is designed to give the power over life and death to
physicians. This bill will turn healers into killers and it will redefine the
nature of medical care in South Australia. The bill is a travesty of justice.”