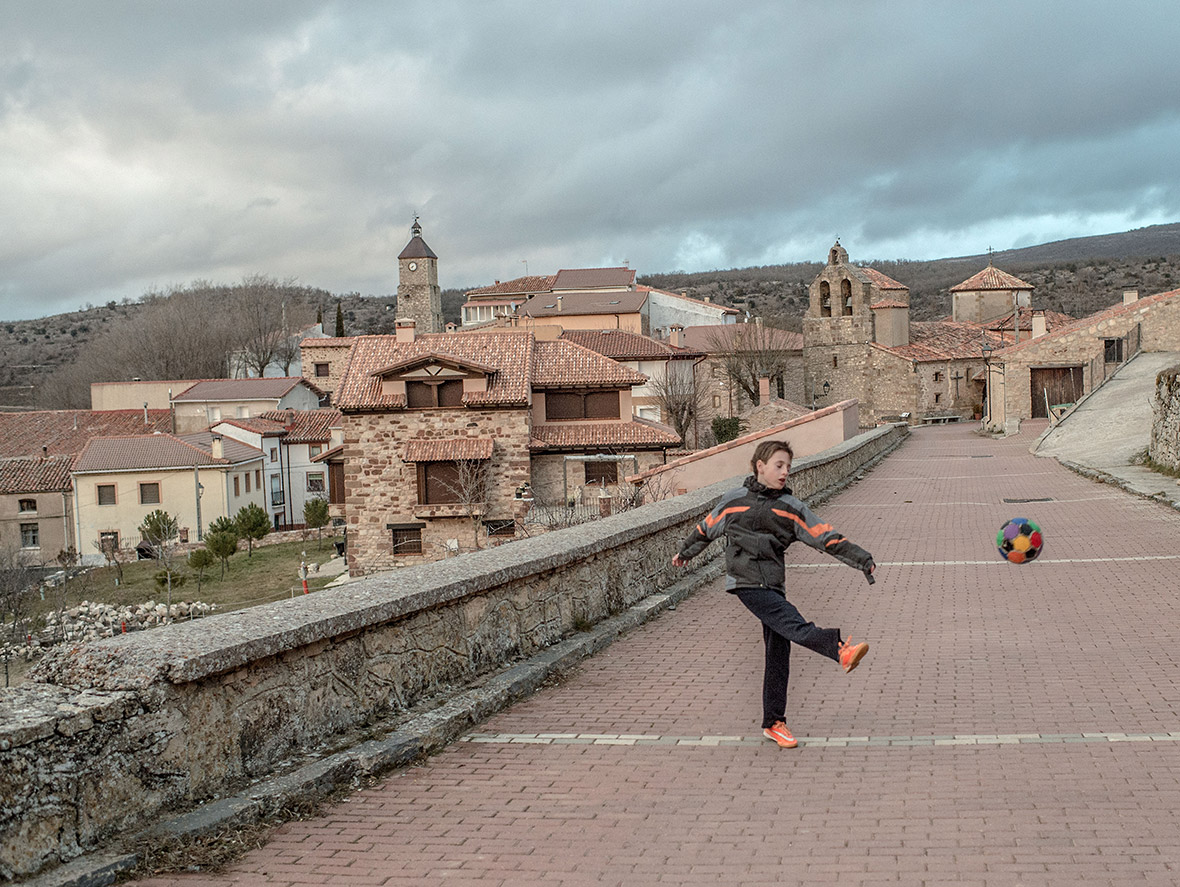 During the Spanish Civil War (1936-1939) and the Spanish Flu Epidemic (1918) Spain experienced more deaths thans births. There was also a brief time in 1999 when the same phenomenon occured. Those dates are now joined by 2015 – in the first half of this year there were 19,000 more deaths than births in Spain. And there is no brutal civil war or global pandemic to blame this time.

Further, this is not predicted to be another momentary blip, like 1999. The National Statistics Institute (INE) predicted last year that Spain would start to have more of its citizens dying than being born in 2015 and that the disparity between the two numbes would continue to widen until 2062! Within 50 years it is predicting that the Spanish population will have fallen by 5.6 million (a drop of over 12% from its current level). This will not just be due to natural decline, since 2012 the Spanish population has in fact been shrinking due to net migration (we covered this a couple of years ago).

Not only is its population shrinking, but Spain’s population is also very old and is getting older:

“Spain, one of many European countries facing a shrinking workforce and increasing burdens on its social security system, has the 10th oldest population in the world, with an average age of 43.2 years.

That is projected to move up to fourth oldest, with an average age of 50.1 years, by 2030, according to a United Nations report in July.”

As Reuters notes, one potential solution available to Spain is “increased immigration” and the “hundreds of thousands” of people fleeing Syria and other “war-torn states” that have been heading towards Europe. That is perhaps a solution to the population decline, but I wonder how acceptable large scale immigration would be to the Spanish people and just how many problems integrating such large numbers of immigrants would entail. Time will tell, but unless Spanish people have more babies their country is going to get older and smaller.