Last weekend, here in the United States we had our most anticipated sporting event – The Superbowl. The football game has a reputation for its over-the-top half-time show as well as its inventive commercials. In fact, many people watch the game more for those features than for the actual team rivalry.

There was a little uproar because one of the half-time performers flipped her middle finger at the camera. But, to me, this was nothing compared to the blatant sexism that was in many of the commercials aired that night. It’s high time for women to stop being inserted into commercials like one more object. 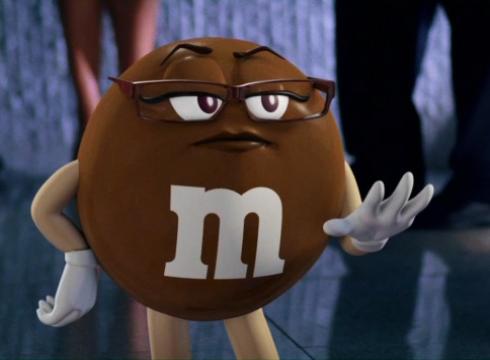 There was the car commercial that had the male driver zipping through a racecourse where every fan was a bikini-wearing long-haired bombshell. Or the commercial for a vocal talent show with a leather-clad singer and a senior citizen actress who makes a comment about men wanting her for her body. And let’s not forget the usual ad for a webhost that always strategically cuts-out as the model takes her clothing off.

Oh and my personal ‘favorite’ the one with an exotic looking model as she gets dressed, slips on makeup, high heels, and then turns to the camera with a sultry look and says ‘Valentine’s day is easy. Give and you shall receive.” With special emphasis on ‘receive.’ I was watching the event with a bunch of girlfriends and every single one of us roared at the end of that commercial in outrage at the message that told men give a gift and you will receive sexual favors.

Why does this have to be the easy money-making fall-back for a brand? Where is the creativity and uniqueness? Are the advertising companies at such a low point that they are unable to find talent that can create a compelling ad without sticking a voluptuous model barely clothed in the mix? The spoof commercial off Ferris Bueller’s Day Off is proof that an ad can be effective without objectifying. If only more companies jumped on that bandwagon.