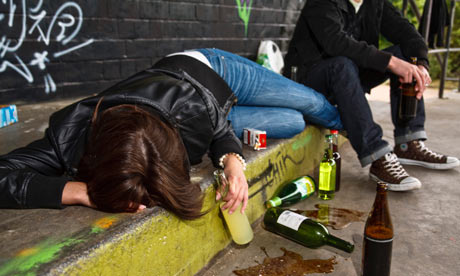 Experts in New Zealand are singing
the praises of cultivating self-control in young children, thanks to new
research findings. Start early and you could save them from addictions, poverty
and crime is the message.

I know — you think it shouldn’t take a study to discover
what is, or used to be, common sense; but no-one dares to talk about virtue or
character today without dressing it up in science. And New Zealand has a great
little study that is useful for showing how childhood habits work out in later
life.

Back in 1972-73 researchers in the southern university city
of Dunedin enrolled 1000 or so newborn babies who have been interviewed about a
variety of things ever since. The latest data shows:

Physical health, alcohol and drug addictions, personal
finances and criminal offending in adulthood can be “significantly
predicted” by how a child acts up to 11 years old.

That has implications not only for the individual but for
the country as a whole:

Study director Richie Poulton said the findings could help explain “the
New Zealand paradox” of high teenage injury and death rates in such a
peaceful, ethical and developed nation.

(Just how peaceful and ethical is a country with 64,000 births and 18,000
abortions, and judges who hold that the law does not recognise a right to life of the unborn child, is a matter of opinion.)

He believes they could even account for our high national debt.

“Given New Zealanders’ well-publicised appetite for debt and aversion
to saving, as well as our unacceptably low levels of impulse control [eg child
abuse], speculation about a national lack of self-control seems
inevitable.”

The findings were released by the government’s chief science
adviser, Sir Peter Gluckman, prompted by the death last year of a 16-year-old
boy from one of Auckland’s top schools who went to a friend’s birthday party
and drank a whole bottle of vodka.  New
Zealand, says Sir Peter, has the developed world’s highest teen suicide rates
and among the world’s highest rates of teenage drunkenness and pregnancy.

Last word, however, to Professor Poulton:

“There is no time at which you can’t be thinking in
terms of inculcating or teaching self-control skills. They are skills that you
can learn – that’s the good thing about it.”