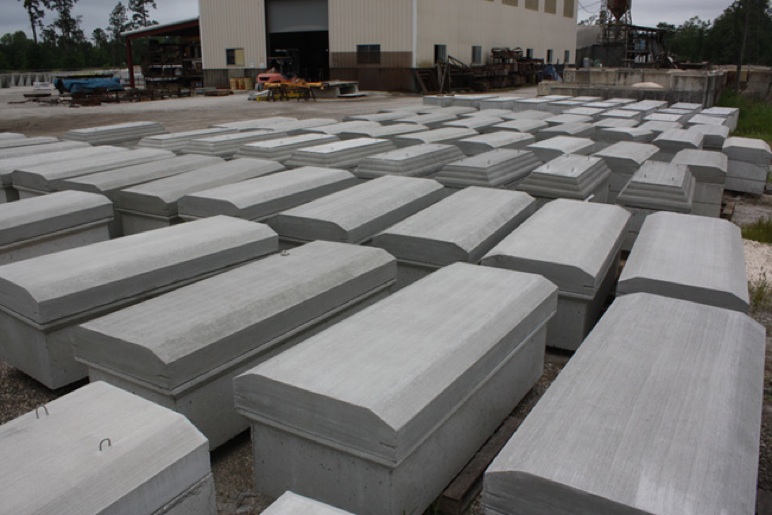 Many countries around the world are experiencing a rapidly ageing population with the baby boomer generation entering retirement age. We’ve blogged before about some of the things that we can expect to see in an ageing world: usually economic changes and healthcare initiatvies. One thing I don’t think I ever considered we would see is the rise in “coffin clubs”.

But apparently in my own country, New Zealand, there are now a dozen such clubs throughout both the North and South Islands. According to the Guardian (it’s funny how I found out about this in a UK newspaper, I haven’t heard anything about it in New Zealand…maybe we don’t think it’s news?) these clubs invovle scores of retirees who get together and build coffins to save money and to combat loneliness.

The first club was set up in in Rotorua in 2010 by a former palliative care nurse, Katie Williams, in her garage with no tools, no volunteers and no clue how to construct a coffin. Thankfully a group of local handymen helped her and the club took off. (I won’t say that people were dying to join. After all, this is a grave matter.)

“There is a lot of loneliness among the elderly, but at the coffin club people feel useful, and it is very social. We have morning tea and lunch, and music blaring, and cuddles.”

The coffins are cheap (only NZD250) and not only do the groups produce them for their own use, but they also build baby coffins which they donate to local hospitals. But aside from the savings and the charitable motives, there is also a strong psychological benefit for the members. Members talk of facing up to the inevitable, resolving their own mortality and not ignoring their mortality.

Williams says that the clubs are appealing to Maori who often find the cost of funerals with large families “crippling” as well as those who have not considered their own death before or who have found it hard to confront a loved one’s impending death.

It surely is healthy to think often on the last things and the fact that one day we will all die. I often think that we are a bit inhibited about death in our culture at the moment. We try not to think about it and I don’t think we know how to deal with it when confronted with it. Perhaps we should all be building our own coffins and keeping them in our wardrobes to keep our minds focussed…