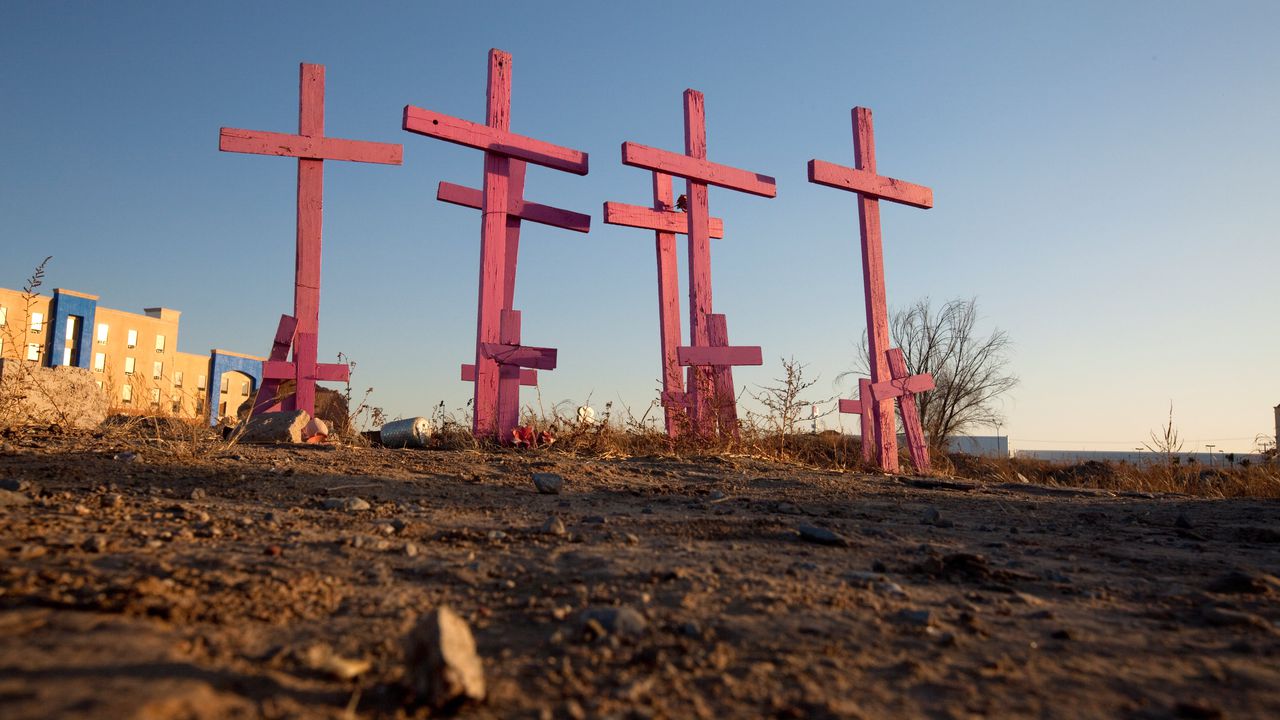 Since 2006 there has been a low-level civil war raging in Mexico between its government (armed forces and police) and the various criminal cartels involved in smuggling drugs to the USA. According to Wiki anywhere between 60,000 and 120,000 people have died in the violence. And now, according to LatinPost, a report from the American journal Health Affairs has claimed that the war on the Mexican drug cartels has reversed the growth in life expectancy for Mexican men. After decades of increasing life expectancy (to around 72 years in 2014), the statistical life expectancy of the country’s male citizens has dropped by several months.

And it’s not just male life expectancy that has been affected. According to the study’s authors:

“The unprecedented rise in homicides after 2005 led to a reversal in life expectancy increases among males and a slowdown among females in most states.”

In those Mexican states most heavily affected by drug violence (Chihuahua, Sunaloa, Durango, Guerrero and Nayarit) it it not surprising that the drop in male life expectancy has been the most severe – declining by about a hyear on average between 2005 and 2010. In Chihuahua, the life expectancy fell the most – on average by three years! This reflects the rising murder rates throughout the country, more than doubling to 22 per 100,000 inhabitants in the five years to 2010.

As Hiram Beltran-Sanchez, of the University of California, one of the authors noted, “it was a surprise that homicide rates had such a large effect at the national level”. The drop in the county-wide life expectancy for Mexican males shows just how widespread the violence is. I had heard a little about the Mexican war on the cartels but I had no idea it was so large! Let us hope that this ongoing conflict is brought to a speedy end and the violence can cease.