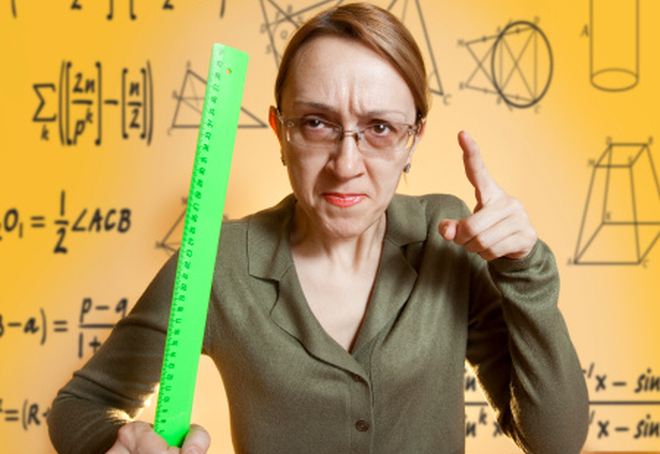 Pope Francis is on his way to the United States, and who better to brief him on the burning issues for American Catholics than the Old Gray Lady — the editors and writers of the New York Times.

Over the last few days, for example, the daughter of a married priest has put the case for making clerical celibacy optional; Laurie Goodstein has given his Holiness a statistical report on the shortage of priests and the over-abundance of Hispanic Catholics; and the editorial board has lectured him on birth control.

For good measure, there is an interview with Nancy Pelosi, in whom, a headline tells us, “…Strong Catholic Faith and Abortion Rights Exist”. She has been rolled out today to make the point that there are some rather special Catholics, like Ms Pelosi who “carefully reads each encyclical with the rapt attention of a serious cook who devours every issue of ‘Bon Appétit,’” and “curled up with a copy of the latest encyclical from Pope Francis and a pen, to take notes”, who yet think there is a fundamental right to kill unborn children.

Strangely enough the birth control editorial begins by noting that the Pope has said that the Church should concentrate less on issues such as contraception and abortion. Apparently that gives the Times permission to put these issues right under the Holy Father’s nose.

The editors are very disappointed that he has not loosened up on birth control, but on the contrary spoke against it in Manila earlier this year, arguing that a lack of openness to life threatens the family. (In Manila, of all places, your Holiness!) Well, they are giving him another chance at the upcoming synod on the family:

“Ordinary Catholics worldwide feel differently, and the pope should give them a forum to share their experiences.”

In other words: Don’t just take Nancy Pelosi’s word for it, Holiness; polls have shown that “Catholics around the world” support the use of contraception by majorities ranging from 70 percent to 90 percent – and one of the 90 percenters is your very own Argentina.

If that isn’t compelling enough evidence for you that the Church is wrong on this issue, there are the mind-boggling, sacred statistics of the Guttmacher Institute on the “huge benefits” that would flow from pulling out all stops on contraception: prevention of 52 million unintended pregnancies, 14 million unsafe abortions, 70,000 maternal deaths — a year. Think of it, Holy Father, a world with only safe abortions!

How moving the Times’ faith in the good judgement of the Catholic majority is. But does the oracle feel the same about other majority opinions? At the moment, the majority of Americans put the rights of gun owners above gun ownership control; around 60 percent support the death penalty; and more Americans seem to oppose taking more Syrian refugees than support such a move. Should the President listen to them and make his policies accordingly?

In any case the teaching of the Catholic Church on procreation is not a set of “policies” put to an electorate every time there’s a new pope or a new set of statistics to consider. It is based on unchanging human and divine realities which the New York Times could politely ask the Pope to explain  — and listen carefully, for once, to the answer.

Of course, no instructions to the Pope would be complete without a plug for married priests. In its Sunday Review edition the Times handed this job to Benedicta Cipolla, whose father became a Catholic priest after some years as a married Episcopalian priest.

It is an interesting piece, not least because it undermines its own argument at critical points. Ms Cipolla, who thinks married clergy is a good idea, nevertheless concedes that “a family takes up a lot of time and energy, and being a priest is a mission more than a job.” This practical difficulty carries more weight for her:

Sharing my father with so many people rankled when I was a child. Repeated refrains: “But it’s the weekend!” “But it’s Christmas!” My mother often struggled to find her place in communities with no precedent of priests’ wives.

Cipolla’s own father believes that priests should be celibate, for doctrinal reasons. But there’s another difficulty: money.

If the church did allow married priests, it would need to resolve serious practical concerns for priests with families, such as living arrangements, salary and health insurance and retirement benefits for spouses. When he was ordained, my father was told he’d need to keep a primary job in order to support his family. My parents paid for our house, and their teaching salaries were our main income. His role as a priest took second place, until he retired from teaching at age 73.

Poll Catholics on whether the Church should allow married clergy and a majority may well say yes. Ask them who is going to pay in today’s cash-strapped Church and you won’t get such a ready answer. Will those who stay away because they find living the faith too hard, come flocking back and open their purses because there’s a married priest running the show? Sacrifice? Anyone?

If the New York Times had its way, of course, there wouldn’t be a Vatican III, let alone a Vatican IV, because the Vatican would have become utterly redundant. It would be a mere rubber stamp for whatever the majority of Catholics wanted, their wants having been determined by the laxity of their pastors and the lobbying of theologians assisted by the Old Gray Lady.

Ask the Archbishop of Canterbury what’s left of a church governed by majority vote.