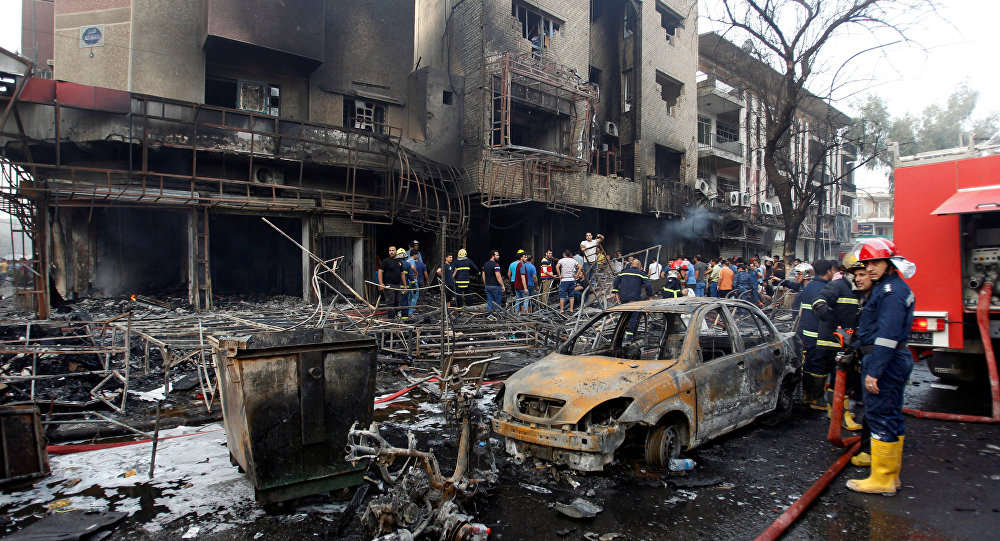 An article in Le Monde draws attention to the intellectual nullity of the ideas behind the terrorist attacks in France. It is now as if a whole society is being held to ransom or dominated by its worst and most stupid members. This is in stark contrast to the intelligence that is expended on trying to understand the stupid. To put it another way, the stupid are the stoat and the intelligent are the rabbit.

By now I must have read scores of articles on the subject and none of them has led me to a Eureka!moment, such that after it I understood what had previously puzzled me. I am not even sure any longer what to understand it would be like: how would I know that my understanding was true rather than illusory? What rings true is often, in fact, false.

Recently, though, I read in Le Figaro an article by the famous historian of mediaeval philosophy, including Islamic philosophy, Rémy Brague, which proposed a theory which at least seemed to me plausible. He had noticed, as had many others, that a number of the terrorists had indulged in somewhat crude debauchery before suddenly turning puritanically pious and killing others in the certainty that they themselves would be killed.

According to Brague’s theory, they would still have had some attachment to Islam even in their debauched phase, rather as a lapsed Catholic retains something of his Catholicism even when he has ceased to believe. In other words, the debauched Moslems still feel subliminally that what they are doing is wrong from the Islamic standpoint; and some of them are suddenly overwhelmed by guilt at his backsliding.

However, a slow process of repentance is not for them: it would involve a life without the pleasures that are now so important to them. By killing others and being killed themselves in the process, they are getting their repentance over in one fell swoop. They will not have to face a long life of self-denial, but accede at once to the heavenly virgins; heaven is debauchery without the guilt. (I have put the whole case in rather more vulgar a way that in which Professor Brague put it.)

I don’t know whether the theory is true, or how one could prove to be so. One could ask failed suicide bombers, I suppose, but I would not count on them as altogether reliable witnesses to their own state of mind, even if they wanted to be truthful, which would be doubtful. So I shall continue reading the articles.

Theodore Dalrymple is a retired prison doctor and psychiatrist. A highly popular journalist, he writes for The Times, The British Medical Journal,The Observer, Daily Telegraph, Spectator, The Salisbury Review and is contributing editor to the City Journal. This article was first published in the Salisbury Review and has been republished with permission.

Theodore Dalrymple is a retired prison doctor and psychiatrist. A highly popular journalist, he writes for The Times, The British Medical Journal,The Observer, Daily Telegraph, Spectator, The Salisbury... More by Theodore Dalrymple