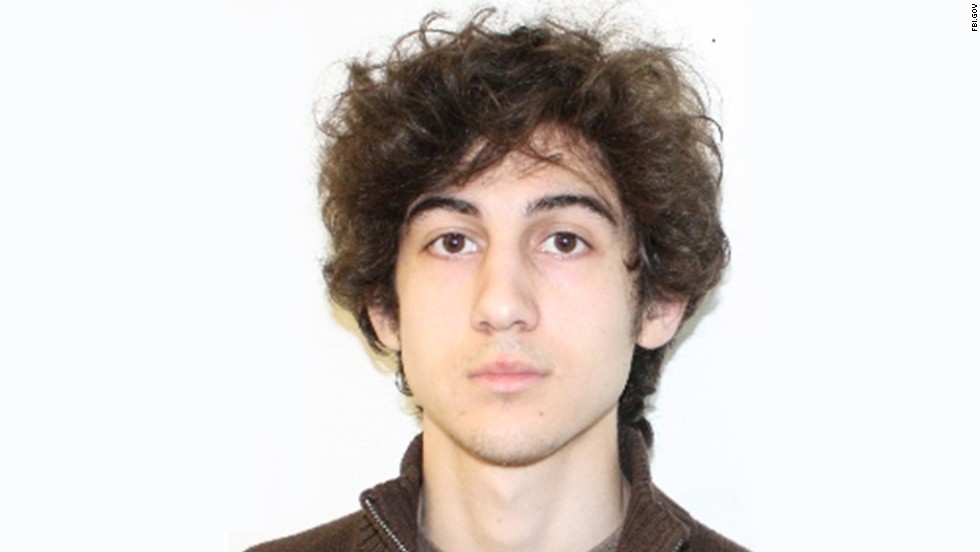 The death penalty as punishment for his role in the Boston Marathon bombings of April 2013 was always on the cards for Dzhokhar Tsarnaev once his case was put in the hands of a federal court. Massachusetts, the state where Tsarnaev and his older brother made their fatal attack on the famous marathon run, does not allow the death penalty. But federal law does – and 60 percent of Americans, according to a CBS poll, support this fate for the young murderer.

Is the federal jury’s decision the most just and reasonable response to a horrendous crime? Or have they missed an opportunity to deal a decisive blow to a kind of justice that Americans are increasingly rejecting as inhumane and unnecessary? After all, if the crime of a would-be mass murderer could be adequately punished in another way, there would no reason to execute anyone else.

There is no question that Tamerlan and Dzhokhar Tsarnaev planned lethal harm to many people and executed their plan in cold blood, killing three people and injuring more than 260 at the event. They also shot a policeman, and another policeman died during the pursuit of the bombers, as did Tamerlan himself. Theirs was a terrible crime and deserves a heavy punishment – something that America’s toughest jails are, from all accounts, well able to provide.

Bostonians, according to a Boston Globe poll, have little heart for the execution of Dzhokhar Tsarnaev – only 19 percent supported execution. Even some of the people who suffered directly from the bombing have been reluctant to endorse the death penalty. Bill and Denise Richards, parents of the young boy killed by the attack, 8-year-old Martin, and of a 7-year-old daughter maimed by it, made an open plea to the government to drop its pursuit of the death penalty and send Tsarnaev to prison, for life, instead.

The Richards’ main reason for their position is that the death sentence, even for Tsarnaev, will bring years of appeals which will prolong their pain and overshadow the lives of their surviving two children as they grow up. That is a very understandable and practical reason for opposing the execution, but there are others too. Here are a few.

Tsarnaev’s youth and immaturity. Dzhokhar Tsarnaev was 19 at the time of the bombing. He is still only 21, an adolescent whose brain, according to psychologists, is still far from finished. His FBI mugshot from 2013 and his subsequent blank looks indicate a moral vacuum rather than commitment to a dark ideal and extreme callousness.

A decade of living in America failed to implant solid values in this youth and, under the influence of his older brother (26), he embraced terrorist propaganda linked to Muslim insurgency in the family’s background in the outposts of the Russian Federation. It is easy to imagine him spending hours a day on the internet, soaking up Anwar al-Awlaki lectures and the virtual brutality of video games. All this diminishes his responsibility.

We can punish without killing. This is a paradigmatic case for the morality of the death penalty. Can a murderer, even a mass murderer, be punished adequately without taking their life as well? Many people believe they can. Some suggest that a life sentence in an American maximum security jail is actually a fate worse than death.

Survivors of the Boston bombing who lost family members, or their own limbs, need to have a sense that justice has been done, and, clearly, some believe this can be accomplished by life imprisonment. A death sentence seems to satisfy a need for quick vengeance and “closure”, but since in the American justice system death seldom comes quickly, neither does that kind of closure.

Rehabilitation versus martyrdom. The execution of Tsarnaev and the court process leading up to it will, without a doubt, make him a martyr in the eyes of Islamist radicals, thus boosting their campaign against America and the West. By contrast, the reform of this young man would be a moral victory for America.

Some may scoff at the idea that the evidently unrepentant Tsarnaev could come to regret his crimes and ask forgiveness for them, even while continuing to pay the price. But he is still an adolescent, and anything is possible. A justice system should never exclude the hope of moral rehabilitation, if not return to freedom; otherwise it is not a truly human system but sinks to the level of brutish revenge.

The quality of mercy. The rough justice of “an eye for an eye” is a trademark of the weak. Mercy is the virtue of the strong. In a world where the ruthless tactics and slayings of Isis are making conquests among even Western youths, a just but merciful sentence for Tsarnaev would hold up an alternative ideal for the younger generations.

Pope Francis has a good constituency in the US, so why not listen to him on this subject? After his many practical expressions of mercy — a virtue that makes us generous towards those in a weaker position than ourselves, after the example of God who forgives and saves – Francis has announced an Extraordinary Jubilee Year of Mercy starting in December. Citing the parable of the unforgiving servant the Pope says:

Pardoning offences becomes the clearest expression of merciful love, and for us Christians it is an imperative from which we cannot excuse ourselves. At times how hard it seems to forgive! And yet pardon is the instrument placed into our fragile hands to attain serenity of heart. To let go of anger, wrath, violence and revenge are necessary conditions of living joyfully.

These are words which would have resonated with Martin Luther King, as well. He wrote in 1957:

I do not think God approves the death penalty for any crime – rape and murder included. God’s concern is to improve individuals and bring them to the point of conversion. Even criminology has repudiated the motive of punishment in favor of the reformation of the criminal. Shall a good God harbor resentment? Since the purpose of jailing a criminal is that of reformation rather than retribution – improving him rather than paying him back for some crime that he has done – it is highly inconsistent to take the life of a criminal. How can he improve if his life is taken? Capital punishment is against the best judgment of modern criminology and, above all, against the highest expression of love in the nature of God.

Mercy is a profoundly Christian attitude, and one that a country which is still predominantly Christian by affiliation could appropriately demonstrate towards an utterly misguided young man. It does not exclude punishment for crimes, but it does leave the offender a space for redemption. And who would not want that for themselves?