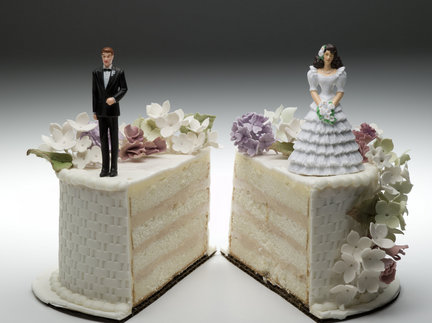 Ashley McGuire, the editor-in-chief of the online women’s magazine Altcatholicah, has written an article entitled “The Feminist, Pro-Father, and Pro-Child Case against No-Fault Divorce” at the Public Discourse, putting forward a very convincing case against no-fault divorce. The serious issue of no-fault divorce rarely gets the public attention that it deserves, so this article is an important contribution.

No-fault divorce helps no one and hurts everyone. So why is it still legal? This is not 1960. Women do not “need” marriage anymore, at least for financial stability, so they don’t need to enter prematurely into marriages that they then won’t be able to get out of. Couples who want out of a marriage because the spouse is abusive or unfaithful would still be able to get a legal divorce. And maybe, just maybe, if you make it harder to end a marriage on a whim, people will approach marriage with the gravitas it, and especially the children it produces, deserve and need to thrive.