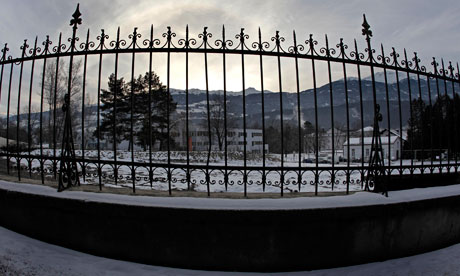 A graveyard uncovered at a psychiatric hospital in Austria is likely to contain the remains of patients killed under the Nazi euthanasia programme. It is a grim reminder of the ideology behind the euthanasia movement, that there are human lives not worthy of being lived, and of the involuntary deaths to which it led.

Oliver Seifert, a historian who recently found documents relating to the graveyard, said that around 220 people may be buried there, the Guardian reports. They may not all be victims of the Nazi programme, but Seifert said the death rate of patients at Hall in the Tyrol went up considerably towards the end of the war. The institution was not officially part of the euthanasia programme, under which tens of thousands of people with disabilities were killed, but may illustrate how doctors generally bought into the “life unworthy of life” ideology.

Alternatively, it could indicate that the graveyard was built in 1942 precisely to prepare Hall for euthanasia. Either way it is a sombre reminder of where an idea can lead.

The Governor of the Tyrol province, Gunther Platter, has pledged to set up a commission to investigate.

“There can be no cover-up. This dark chapter in our history must now be thoroughly examined,” he said.