Pope Francis has a unique way of comforting the afflicted and afflicting the comforted.

He took that to another level in a little known, brief visit outside Rome to a small island at the southernmost point of Italy. It was his first apostolic journey, hardly noticed by media, a couple of weeks ago, to the island of Lampedusa.

The main point of the location and message was reaching out to the members of humanity seeking a refuge, a safe harbor, a new life, since Lampedusa is the Ellis Island of Europe.

I’ve wanted to write this post since the day I read about it which was the day he visited, but have been sidetracked with other work covering other stories, and had to keep this on hold. I’ve had two public speaking engagements in the past two weeks and brought it up both times. I’ve brought it up on radio several times, and made sure listeners heard about it and the central message the pope gave there, which knocked my socks off, to use an old and odd phrase.

So what was the central message? It’s what prompted the trip, unknown by most of the world since it got virtually  no attention. What drew Francis to Lampedusa, he said, was learning about the many immigrants “dying at sea, in boats which were vehicles of hope and became vehicles of death.” He said since learning about “this tragedy” just a few weeks prior, it had constantly come back to him “like a painful thorn in my heart.” So he “had to come here today, to pray and to offer a sign of my closeness, but also to challenge our consciences lest this tragedy be repeated.” He’s good at challenging consciences, and he certainly did in Lampedusa.

Putting aside the political issues around immigration for a moment since people are so divided over it in different places, the message at Lampedusa transcends one issue and permeates everything we’re dealing with globally today, without exaggeration.

Pope Francis made it a penitential Mass, with readings including the story of Cain and Abel (being your brother’s keeper), the massacre of the innocents (caring for the most vulnerable), and the psalm known as the Miserere (“have mercy on me, oh God”). That said a lot, right there.

He said more in his gripping homily. Here’s a snip:

“Adam, where are you?” This is the first question God poses to man after his sin. Adam lost his bearings, his place in creation because he thought he could be powerful, able to control everything, to be God. Harmony was lost, man errs and this error occurs over and over again also in relationships with others. The ‘other’ who is no longer a brother or sister to be loved, but simply another person who disturbs our lives and our comfort.

Already poignant, and challenging. He continues:

“God asks a second question, ‘Cain where is your brother?’…How many of us, myself included, have lost our bearings; we are no longer attentive to the world in which we live…we do not take care of that which God created for all of us, and we are no longer capable even of looking after each other…

Today no one in our world feels responsible; we have lost a sense of responsibility for our brothers and sisters; we have fallen into the hypocrisy of the priest and the Levite whom Jesus described in the parable of the Good Samaritan: we see our brother half dead on the side of the road, perhaps we say to ourselves: ‘poor soul…!’, and then go on our way; it’s not our responsibility, and with that we feel reassured.

(Reminds me of the famous line in ‘Hotel Rwanda’ when UN Peacekeeping Forces leader Colonel Oliver says, regretfully, that they can’t intervene in preventing genocide, and that people back home would see it on television and say ‘that’s too bad’ and go back to eating their dinners.)

Here’s what Francis said next:

The culture of comfort, which makes us think only of ourselves, makes us insensitive to the cries of other people, makes us live in soap bubbles which, however lovely, are insubstantial; they offer a fleeting and empty illusion which results in indifference to others indeed, it even leads to the globalisation of indifference. We have become used to the suffering of others, it doesn’t affect me; it doesn’t concern me; it is none of my business. The globalisation of indifference makes us all ‘unnamed’, responsible yet nameless and faceless.

And he wasn’t done there, powerful as that was.

We are a society which has forgotten how to weep, how to experience compassion – ‘suffering with’ others; the globalisation of indifference has taken from us the ability to weep!…

Herod sowed ddeath to protect his own comfort, his own soap bubble. And so it continues…Let us ask the Lord to remove the part of Herod that lurks in our hearts; let us ask the Lord for the grace to weep over our indifference, to weep over the cruelty of our world, of our own hearts, and of all those who in anonymity make social and economic decisions which open the door to tragic situations…

He finished by praying…

Father, we ask your pardon for those who are complacent and closed amid comforts which have deadened their hearts…

This is the social gospel, and the pope applies his scrutiny to himself as much as his listeners around the world, because there are so many ways this applies to us all. We live in a ‘culture of comfort’ and we’ve lost our bearings. We think of ourselves and live in ‘soap bubbles’ made of empty illusions that have, collectively, created the ‘globalisation of indifference.’ There’s a very real possibility that such a stark and defining reference as that exact phrase will become for Francis what the ‘dictatorship of relativism’ was for Benedict. An indictment of our times. 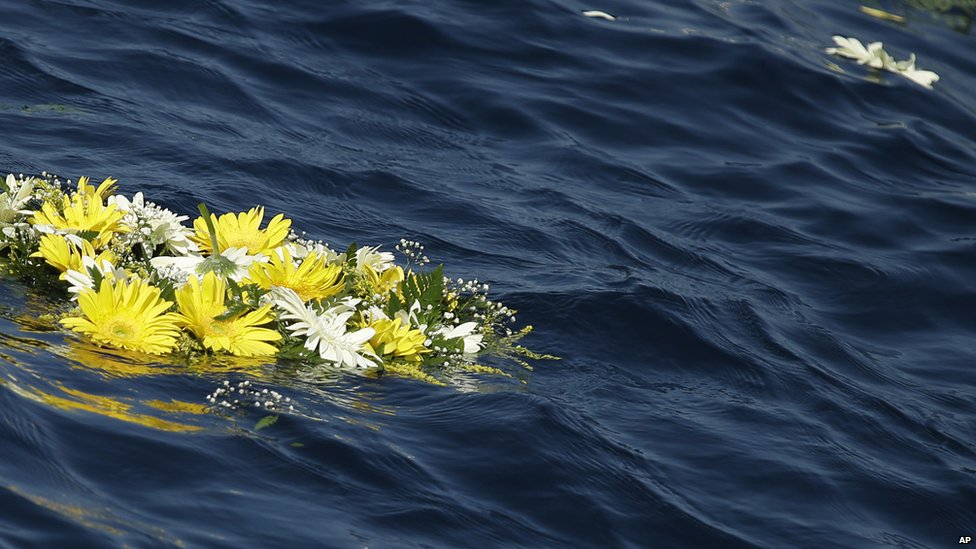