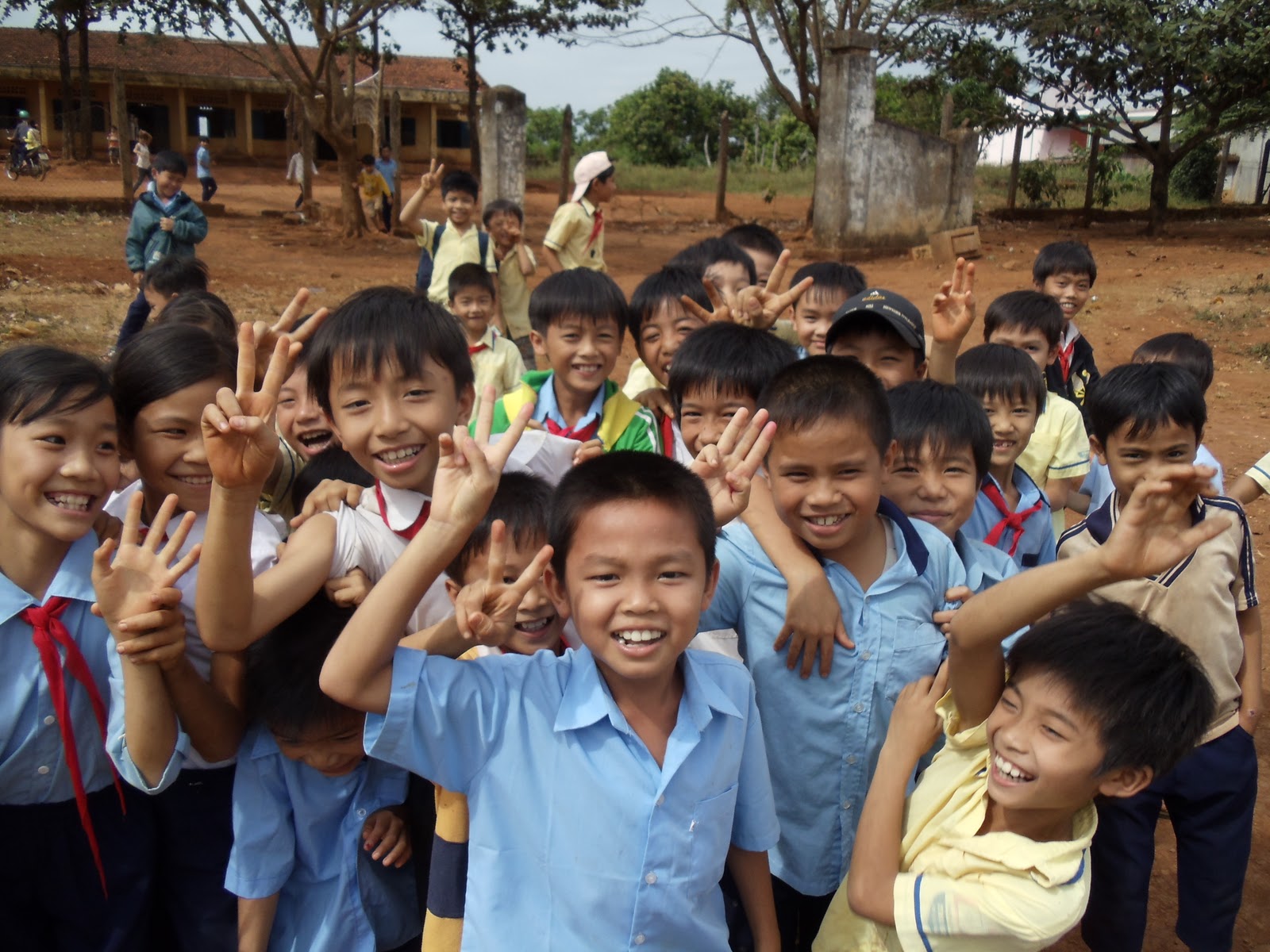 Vietnam has one of the highest abortion rates in the world.  According to Aljazeera, the proportion of pregnancies that end in the deliberate killing of the foetus is close to half in the South East Asian nation:

“Today, despite having greater access to contraception and reproductive health services, abortion rates in Vietnam are the highest in Asia and among the highest in the world.

According to doctors from Hanoi’s Central Obstetrics Hospital, who presented a report last May at the Franco-Vietnam Gynaecology and Obstetrics Conference, 40 percent of all pregnancies in Vietnam are terminated each year.

Abortions in the first 22 weeks are still legal, affordable and available upon request at public hospitals and private health facilities across the country. According to the United Nations Population Fund (UNFPA) Compendium of Research on Reproductive Health in Vietnam, two-thirds of terminations in Vietnam today are a result of unwanted pregnancy.”

This last comment made me pause, what are the remaining third of terminations resulting from? The health conditions of the mother? Or the baby? Or disability of the baby? I assume that is the case, although it does seem an odd way of phrasing it.  So why are the abortion rates so high in Vietnam? Legal abortion was made free of charge to married women in the early 1990s as part of the country’s efforts to bring down its fertility rate.  As part of the package, the Vietnamese communist rulers also imposed a “two-child policy” which was maintained until 2003 (the communist party was thinking of reintroducing it last year).

So abortion is free and legal up to 22 weeks for married women. Interestingly, it does not seem as if lack of contraception is the answer for the abortion rates:

Whatever the reason for this high abortion rate, it may also be underreported.  Because aside from married women, there are also women who become pregnant out of wedlock and seek an abortion at private, anonymous and uncounted private clinics.

“In Vietnam’s conservative culture, premarital sex is considered taboo. Women who become pregnant out of wedlock face strong social and familial repercussions. As a result, many unmarried women choose to seek abortions at private clinics.

While these facilities provide greater anonymity to their patients, government statistics only account for abortions performed in public health facilities, excluding most young, unwed women from the official data.”

So actually the abortion rate is probably much higher than 40%. Some commentators are arguing that there needs to be more sex-ed to deal with the problem.

“There’s quite a lot of need in terms of reproductive health knowledge to young people,” said Le Ngoc Bao, country representative of Pathfinder International, a global non-profit organisation that works closely with Vietnam’s Ministry of Health in the area of adolescent reproductive health. “For quite a long time the sex education, the desires of intervention for youth in the school continue to be at the pilot scale.”

While the Ministry of Health has begun to recognise the need for sex education in schools, traditional values make it difficult for teachers to discuss these issues with students…‘Parents now see the need to have sex education introduced into some formal setting,’ said Bao, ‘but the question they are still asking is to what grade should the content be introduced.’”

I personally think that parents should get proactive and start teaching things themselves rather than waiting for it to be “introduced into some formal setting” and maybe included in that teaching is the idea that if you do get pregnant (or you impregnate someone else) then abortion isn’t the answer. That might have some impact on the highest (reported) abortion rate in Asia.