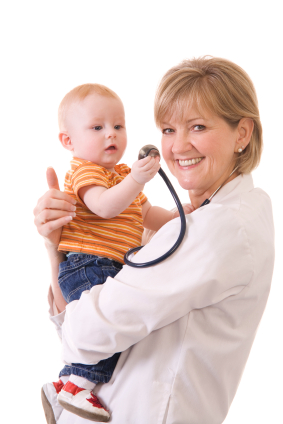 The “maternal brain” debate has spiked again with the release of a study showing increased grey matter in the brains of mothers who have recently given birth.

I am catching up with slightly old news, here, and although there were only 19 women involved in the (US) study it is an interesting counter to periodic reports that “women’s minds turn to mush during pregnancy and birth”, as the Telegraph puts it.

Researchers scanned the brains of 19 women — 10 of whom gave birth to boys and nine to girls — at two to four weeks after birth and again at three to four months. The increase in grey matter in parts of the brain was small, but usually it does not grow in adults without significant learning or a major (adverse) event.

Areas of the brain affected in the mothers were those involved with motivation, reward and emotion processing, the senses, and reasoning and judgement. (Is there anything else?) The researchers think that hormone levels as well as the need to cope with the challenges of a baby prompted the change.

The motivation to take care of a baby, and the hallmark traits of motherhood, might be less of an instinctive response and more of a result of active brain building, the neuroscientists Dr Craig Kinsley and Dr Elizabeth Meyer speculated.

Mothers who most enthusiastically rated their babies as special, beautiful, ideal, perfect and so on were significantly more likely to develop bigger brains than the less awestruck mothers in key areas linked to maternal motivation, rewards and the regulation of emotions.

It seems that motherhood increases a woman’s capacity to care — not only for her own children but for others generally. Isn’t that what we see, on the whole?

Of course, we also see that adverse circumstances can reduce that capacity. On the other hand, there is evidence that women who do not give birth — those who adopt or who do not have children of their own — can build this capacity in other ways. As though the hard-wiring for motherhood was in all women.