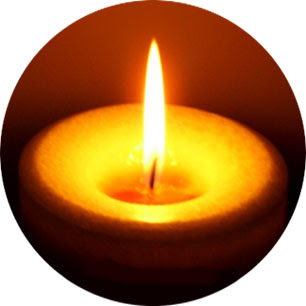 Sounds like the beginning of a joke. Or the working title for a mystery story. In reality, it’s the latest turn in a geopolitical drama based, loosely, on religion.

The burning question has been resolved for now.

The Florida pastor who threatened to burn copies of the Qur’an cancelled the plan last night in the face of condemnation by Barack Obama, the Pentagon, the state department and international outrage.

Terry Jones, who heads the Dove World Outreach Centre church in Gainesville, Florida, claimed he was not bowing to the pressure from the White House and abroad but had taken the decision because Muslims in New York have agreed to move a controversial Islamic centre planned to be built close to Ground Zero. However, it emerged last night that Robert Gates, the US defence secretary, had phoned Jones and asked him not carry out his threat.

But the imam, in a statement issued last night, said he had not spoken to Jones.

This saga gets curioser, but evidently a good bit safer, as it continues to play out. The first sentence is factual. But a deal with the imam doesn’t sound likely.

It isn’t, claims the New York Times, which calls it “more vision than reality.”

The imam planning the center, Feisal Abdul Rauf, said in a statement that he had not spoken to Mr. Jones or Muhammad Musri, the Orlando Imam who has been acting as a mediator between New York and Gainesville…

“I am glad that Pastor Jones has decided not to burn any Qurans. However, I have not spoken to Pastor Jones,” the statement said. “I am surprised by their announcement. We are not going to toy with our religion or any other. Nor are we going to barter. We are here to extend our hands to build peace and harmony.”

There’s another twist. That claim has been furiously debated in recent weeks as the Cordoba Inititiative stands by plans to put a Muslim cultural center and mosque on a plot of land near Ground Zero considered sacred by many Americans.

These near crises have thrown more heat than light on what the term “sacred” means, who respects or violates it, and when religion is being hijacked by its own extremists. They remain burning issues.