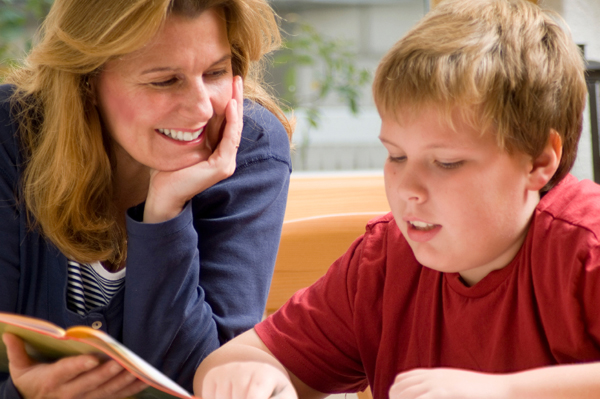 Mothers are the great glue which binds society together. They organise, they volunteer, they nurture. And, when they are not around, you notice it. Look at any of those etiolated “communities” where every woman is a worker and you will see what I mean.

But the bigger (and bitter) argument for stay-at-home mothers concerns children. In Britain, in recent years, the debate has been closing down. Through tax and benefit changes, successive governments have made it ever harder for a woman to absent herself from the workforce to bring up her own children.

Whitehall would much rather encourage the creation of an army of childminders and nursery workers (which it can, inter alia, not only conscript but heavily regulate).

Some of these women do sterling work. Others, perhaps a majority, are young women with limited prospects. The authorities recognise this. That is one reason the way our pre-school children are looked after is increasingly the stuff of highly-prescribed curricula.

Our legislators may have decided that society is better served by clever women entering the workplace, rather than staying at home to raise children, but every now and then a spanner falls into the works.

The latest challenge to the prevailing orthodoxy comes, not for the first time, from Scandanavia – a part of the world where, for all its nanny-state associations, it is still possible to question the moral and practical superiority of the working mum without being labelled a neanderthal.

Academics from the university in Stavanger have drilled into a mass of data to study the impact on a child’s educational ability of a stay-at-home parent. The context for this research is that, in 1998, the Norwegian government brought in a scheme that greatly increased parental incentives to stay at home with young children – but only up to the age of three.

What the 2013 study (pdf) found is an unforeseen consequence of this policy. It is hard to measure whether having a mum around all the time can make a toddler smarter. But having a mother at home helps more than just the small child she may have recently brought into the world.

Her being ever-present improves quality of life within and without the home, for neighbours, spouses, grandparents – and yes – older children. And, where older children are concerned, we find ourselves in territory which does have a metric; because older kids do exams.

So what is the impact of having a stay at home mum on teen-aged children doing school exams? Guess what – it’s positive. And demonstrably so. The Norwegian policy was not intended to give them a booster. It was rooted in a belief in Attachment Theory, a fear that severing the connection between a parent and a young child would be deleterious for that child.

But it turns out that the really provable benefit actually accrues to older children.

For women, and I am one of them, who felt in their bones that our children need us around most as they go through school, these findings amount to a revelation. They confirm us in the view that being a stay-at-home-mother is not a transitory condition – not something we do until our children start school. Not all women see it as a vocation. Some are itching to get back to their careers at the first opportunity. Many see the departure of a youngest child into full-time education as the moment when they should ‘return to normality’.

But, as this Norwegian study reminds us, “normal” should be neither here nor there. What matters is what works. And we now have firm evidence that what works for children – not just when they are toddling but throughout childhood – is the presence of a parent at home full-time full-stop.

Joanna Roughton is Media Relations Manager for the London-based Home Renaissance Foundation and editor of HRF’s BeHome blog. This article is reproduced from BeHome with permission.