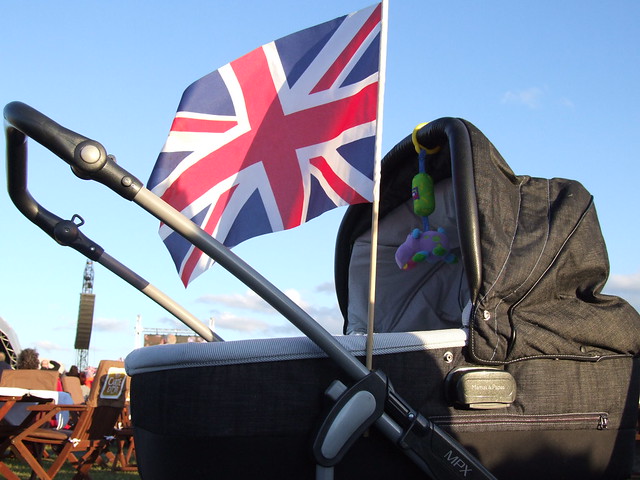 A recent response by the UK Government to a Parliamentary question on so-called ‘wrongful birth’ cases has elicited some startling findings, although perhaps ‘shocking’ may be a more appropriate word.

Government figures show that the NHS has paid out more than £95 million since 2003 on 164 successful claims for damages from parents wanting compensation for the birth of a child. Defence costs for a further 83 claims that were unsuccessful are not included in this figure.

It has been commonly assumed that these kinds of ‘wrongful birth’ claims are for damages based on the extra cost to parents for raising an unexpectedly disabled child.  And in just over half of the successful cases in the UK, this has been true.

Such claims are based on the disability of a child, and include several payouts to parents for babies born with Down’s Syndrome. These claims are controversial enough as they reinforce the view that the birth of a child with a disability is a harm, and a mistake, for which one may be compensated.  Although for some parents there will also be a genuine need for practical support and monetary help.

However, perhaps more controversially, nearly half of the claims granted were for healthy babies (45 out of 104 closed claims).

So, to be clear, the cash-strapped National Health Service has been successfully sued, for millions of pounds, by parents who gave birth to healthy babies.

The Daily Mail quotes Kirsty Alsopp saying (with some understatement) that: ‘’It seems to me that to be able to sue the NHS after the birth of a healthy baby is simply not something the majority of people would agree with. The NHS hasn’t got an infinite amount of money.’

However the Department of Health dismisses concerns about these payouts on the basis that such cases are rare.

Forty five cases (so far) may indeed be a small number, but they have cost the NHS millions and are ethically highly dubious.  The money should surely be better spent on providing for those who are sick and in need of medical treatment, not for paying thousands to those who are perfectly healthy.

And what effect will these claims have, psychologically, on the children themselves, as they grow up, knowing full well that their birth was agreed to be an expensive ‘mistake’ and they should never have been born?

The monetary cost of ‘wrongful birth claims’ is in the millions of pounds to the taxpayer, and this is likely to increase. But an even greater price being paid is the reinforcement of a culture that sees the birth of disabled and unplanned children as not just an inconvenient mistake and a financial burden, but to be avoided at all cost.

Philippa Taylor is Head of Public Policy at the Christian Medical Fellowship in the UK. She has an MA in Bioethics from St Mary’s University College and a background in policy work on bioethics and family issues. This article has been republished with permission from The Conservative Woman.