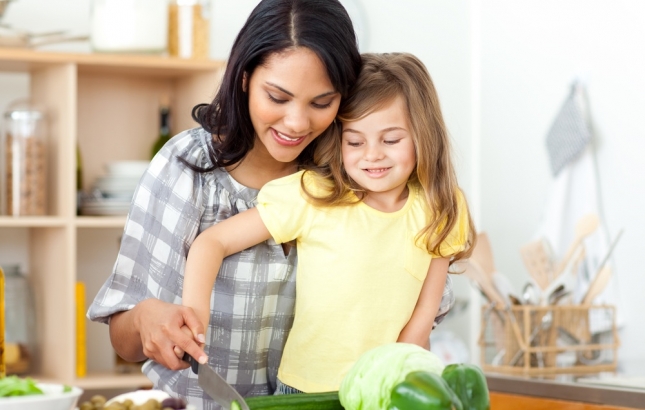 A new study from Pediatrics reveals that teen obesity may be an even stronger predictor of adult health problems than previously thought.  Medical News Today reports, “[A] large study shows that obese adults who were obese as teens have a much greater risk of developing adverse health conditions, including abnormal kidney function, asthma and difficulty walking.”

The study, conducted by researchers at Cincinnati Children’s Hospital Medical Center and the University of Pittsburgh, followed 1,502 severely obese adults, ages 19-76, enrolled in the Longitudinal Assessment of Bariatric Surgery-2.  Those adults who had been severely obese as teenagers were more than four times as likely to have developed swollen legs and skin ulcers, three times as likely to have limited mobility and kidney problems, and much more likely in general to have polycystic ovary syndrome, asthma, diabetes and obstructive sleep apnea.

The researchers close by highlighting the importance of parents’ education in risks of obesity and intervention in their children’s unhealthy weight gain.  But other research indicates that some of the best protections against obesity are still talked about too little.

The New Research – The untold story behind the childhood obesity epidemic

Few public-health issues have received more attention in recent years than that of childhood obesity. And because of the way childhood obesity predicts adult diabetes, heart disease, and other health problems, this attention is well warranted. However, a closer look at the matter reveals that the commentators bewailing the upsurge in childhood obesity have been keeping strangely quiet about an important backstory: namely, the role of maternal employment in incubating the problem.

The politically uncomfortable backstory does emerge, however, in a review of the relevant research published recently by public-health scholars at the University of Aberdeen, the University of Strathclyde, and the University of Glasgow. As the scholars analyze the latest studies in the United Kingdom and the United States on overweight and obese children, they recognize that certain patterns of home life appear to keep children in healthy weight ranges and that other patterns seem to push children toward dangerously excessive weight.

If public-health officials are trying to reverse the disturbing trends in child weight, perhaps they should join the Scottish scholars in looking very closely at a recent American study concluding that “the number of family meals eaten per week was inversely associated with overweight in the children up to age 7 years.” Evidently, the training table most likely to keep children at a healthy weight is the table where the entire family gathers at mealtime.

Of course, family meals become much harder to arrange as soon as Mom takes employment outside of the home. So it should hardly be surprising that the Scottish researchers uncover evidence from both the United States and the United Kingdom indicating that “the children of mothers who worked more hours per week were more likely to be overweight, particularly among mothers of higher socioeconomic status.”

Unfortunately, the pressures of political correctness have made it difficult to look at some truths squarely and honestly. It is therefore not entirely surprising that the Scottish researchers conclude their study by averting their eyes from the family patterns that put children at risk of being overweight while focusing on possibilities for “interventions on the food environment of young children” that would result in “reducing promotion of high-fat, high-sugar foods, making smaller portion sizes available and providing alternatives to sugar-sweetened soft drinks.”

In the current academic environment, it would take rare intellectual courage to challenge the cultural patterns that have taken mothers out of the home, sharply reducing the likelihood of healthy family meals while sharply increasing the likelihood of fat-laden fast-food meals.