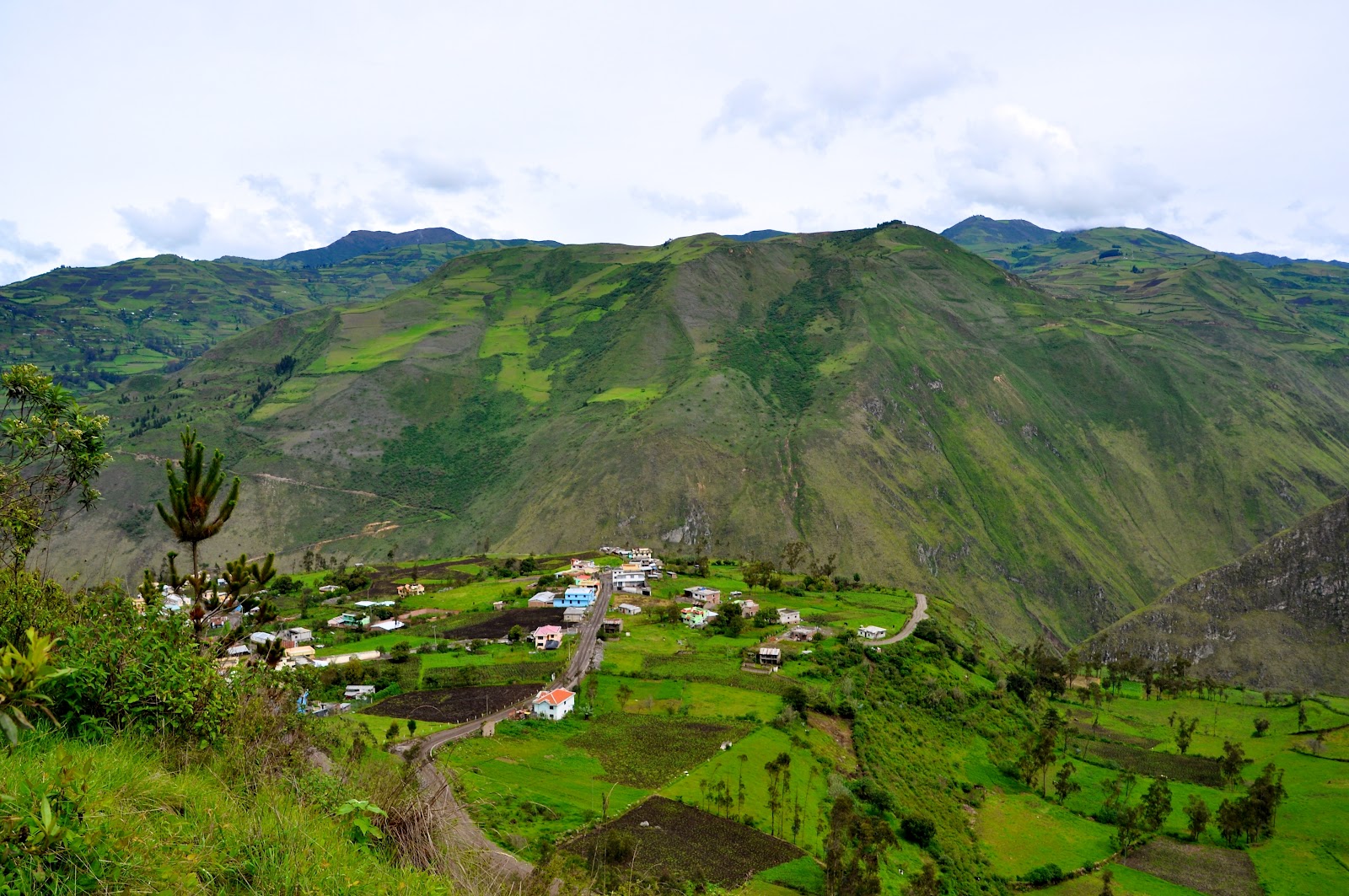 Today I want to share with you some poignant photos from the hamlet of La Ciénega in Ecuador. The photos appear in the NYTimes and visually describe a town that has no children. The photographer, Santiago Arcos, was intrigued by the thought of a town with no children and after being sent there by his editor, has returned to La Ciénega every two months or so. There doesn’t appear to be much there that one would need to return again and again:

“…11 souls now live in eight houses. There are many more people buried in the cemetery, whose rugged crosses are made from the same sturdy wood as the 300 abandoned homes that dot the hilly village. Children had been long gone. So, too, were the school and the church. Even the deer that sustained them have been hunted almost out of existence.”

What killed the town was a drought in the 1970s which made farming and livestock untenable and forced most of the townsfolk to leave for work elsewhere. When the drought broke (seven years later!) the exiled people of La Ciénega had new lives and routines elsewhere. And what of their former home?

“What was left behind was a tiny group of elderly, die-hard townsfolk, who got by selling the occasional cow or goat. Almost all the homes were empty. Those that were occupied had minimal comforts, with people sleeping on tightly compacted mattresses. They spent their time slowly reading over newspapers or talking. Those who have pets name their dogs after their children, who live hours away. One woman, deaf and mute, was essentially imprisoned in her home, since she could not walk down the dirt path from her hilltop home, nor could a car drive up. The long-empty school is now home to injured animals, who limp in looking for a safe place to heal.”

So a ghost town then? If that is the accurate description of La Ciénega then it is ironic (or poetically appropriate?) that there is one day where the town echoes with the sound of laughter, singing, music, talking, life: the Day of the Dead. Why is this? Because once a year:

“…former residents return to honor their ancestors on the Day of the Dead. No matter how far they have ventured from the town, it is customary to be buried where you were born. Preparations begin in advance for the arrival of hundreds of people, some with children who had never stepped foot in the town. They honor the dead, as well as meet to discuss the town’s future.

‘It is so beautiful on the Day of the Dead,’ Mr. Arcos said. ‘It becomes alive again. All the people who still live in the town get to see their lifelong friends.’”

I’m sure that there are many villages throughout the world that are like La Ciénega: left by the wayside when the world moved on. Or when the jobs moved and the only people that remain are those “elderly, die-hard townsfolk”. I think of my hometown of Dannevirke – a service town for the surrounding dairy and sheep and beef farms in the southern half of the North Island of New Zealand.  It is steadily losing people (its population dropped 8% between the last two censuses) as the meat works and other smaller sources of employment dry up.  While I love living in a city it is still melancholy to see these once thriving centres dying. Except of course, on the Day of the Dead.