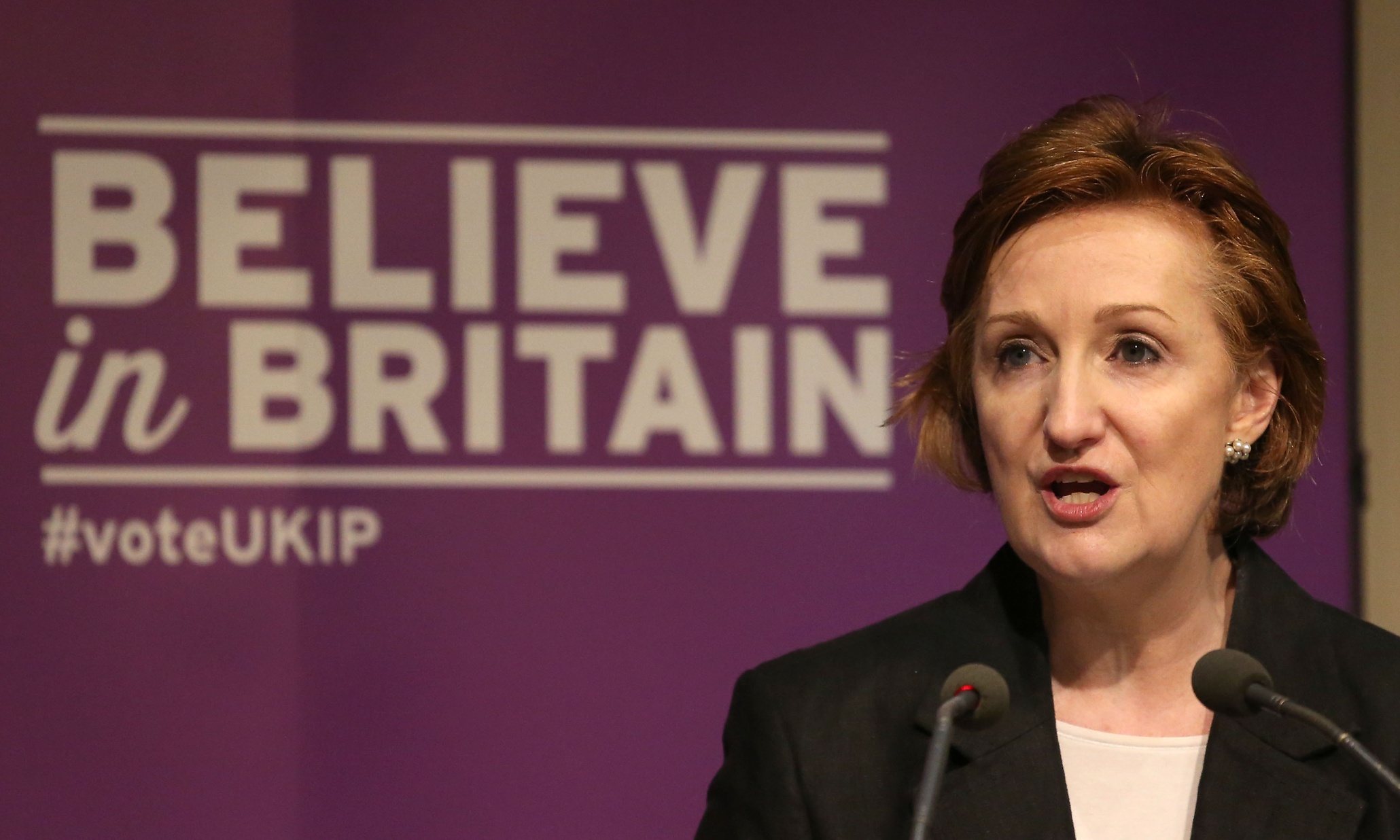 Judging by our contemporary politics, it’s a rare to see a campaign that is overwhelmingly focused on the arguments – making good ones for your own case, and fact-checking to demolish the arguments of your opponents.

But that’s what we’ve seen as the UK edges nearer to the once-in-a-lifetime vote on Britain’s membership of the EU. The stakes are high; name-calling and yah-boo politics has largely taken a backseat.

Regardless of which side you come down on, it’s fair to say that proceedings hit a low point when a leading “Leave” campaigner praised the UK’s abortion law, citing it as a reason for the British public to vote to leave the European Union.

Suzanne Evans, the currently suspended spokesperson for the United Kingdom Independence Party (UKIP) and a leader in the “Vote Leave” campaign, made her comments during a debate at the prestigious Chatham House Institute for International Affairs in central London, in May.

Evans cited a litany of examples, to demonstrate that the UK was leading the way on women’s rights well before it joined the European Economic Community in 1973.

Speaking about the passing of the UK’s Equal Pay Act 1970, she said: “By that time we’d already passed the Abortion Act and the Divorce Reform Act. Contraception was free on the NHS 11 years before we joined.”

Evans, who debated alongside senior Conservative MP Chris Grayling, against Green MP Caroline Lucas and Labour MP Hiliary Benn, was using her allotted time to take on comments made by Labour MP Harriet Harman in an interview with the The Guardian newspaper.

Harman claimed that leaving the EU would pose a risk to women’s rights, arguing that it was thanks to the EU that a range of legislation around women’s rights had been implemented in the first place.

Unsurprisingly, Evans had nothing to say about the failure of Britain’s parliament to condemn the abortion of baby girls happening in the UK, back in 2015. Conservative MP Fiona Bruce introduced an amendment to the Serious Crime Bill, which would have banned abortion on the grounds of sex.

Bruce’s amendment came after an undercover investigation by The Daily Telegraph found abortionists in England signing papers authorising abortions when the sex of the child was cited as the reason.

Bruce’s amendment was defeated by 292 to 201. The Government’s Department for Public Prosecutions failed to bring any of the abortionists to justice.

Evans also forgot to mention that on 8 October 2013 the EU Parliament passed the “Gendercide: the missing women” resolution, condemning the practice of sex-selection abortion.

The resolution “calls on the Commission and the Member States to identify clinics in Europe that conduct sex-selective abortions, provide statistics on this practice and elaborate a list of best practices for preventing them.”

Despite recent legal changes, EU members Ireland and Malta, two countries which have traditionally banned abortion, also had among the best maternal health records in the world. Meanwhile, Poland’s new government is seeking to introduce a complete ban on abortion.

The wrongheadedness of her comments was thrown into contrast just days later, when the government’s Office for National Statistics published its annual abortion figures.

Abortions performed on the grounds of disability, which are legal up to birth, rose from 3,099 to 3,213, with repeat abortions rising to 70,294, amounting to 38 percent of the total number of abortions.

Is this the sort of Britain Evans wants us to live in? Is this what we’re being asked to place our trust in as we head to the voting booths on 23 June? There are good reasons for leaving the EU; the death of unborn children is never going to be one of them.

Evans appears to be at odds with UKIP’s public image and grassroots supporters on other issues, too. Earlier this year she signed an online petition, calling for UKIP member and strongly pro-life Christian Alan Craig, to be removed from the party because of his views on reparative therapy for people living with same-sex attractions.

In asserting the rights of women in the name of equality, Evans swipes aside the most basic equality for unborn baby girls with her defence of abortion. In championing sovereignty for Britain, she tramples on that sovereignty that each unborn child has in virtue of their fundamental right to life.

Don’t be like Suzanne Evans when you head to the polls on 23 June. When you vote, let it be for the best future of the UK, and not to defend its appalling track record in recognising and defending the lives of unborn children.

Daniel Blackman is a theology and ethics post-graduate. Since 2010 he has been working in education, research, and campaigning on family issues. His articles have been published in journals, papers, and magazines in the UK and US.

Daniel Blackman is a theology and ethics graduate. Since 2010 he has been working in education, research, and campaigning on family issues. He is published in journals, papers, and magazines in the UK... More by Daniel Blackman