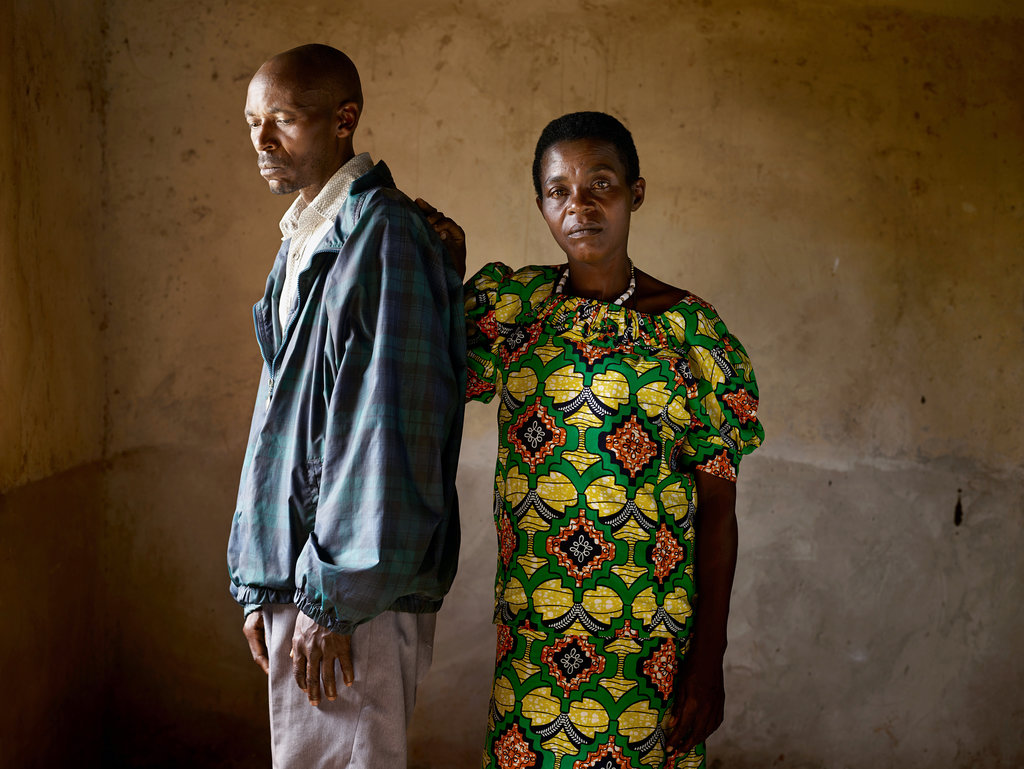 The good of being able to forgive tends to fly under the radar, and unsurprisingly so in a time where shows like Revenge are accepted as the norm. But these photos of reconciliation in Rwanda are enough to remind one of just how important forgiveness is, from a personal to national level.

Two decades ago, nearly a million Rwandans were killed in during the nation’s genocide, and a few months ago, photographer Pieter Hugo visited Southern Rwanda to capture a series of portraits – each featuring a victim with a perpetrator who had been forgiven.

These Rwandans are part of a national effort that is fostering reconciliation, where groups of Hutus and Tutsis are counselled over months in a lead-up to the perpetrator asking for forgiveness. This is such a beautiful and important project – and will prove more beneficial for the country long-term than any compensation payments could ever do.

The stories vary but in each case, forgiveness would not have been easy. One photo shows a woman with her hand on the shoulder of the man who killed her father and three brothers. Others have been photographed with the people that participated in the destruction of their homes.

Why did they choose to forgive? So that life could move forward, because hating would not bring back those that had been lost, to unite fellow countrymen who had been set against each other and build a future and to regain inner peace.

Take a look at these portraits – we can learn so much from these people who experienced losing almost everything, and yet can still find the strength to forgive.