My grandparents had an arranged marriage. Coming from a Sri Lankan background, this was quite a normal thing to do. My parents were a “love match”, but many of their contemporaries were also arranged. This life choice, when I happen to mention it, is generally met with disbelief, shock horror, and/or moral indignation. But isn’t it funny how similar the concept is to modern reality TV shows such as “Please marry my boy”…? 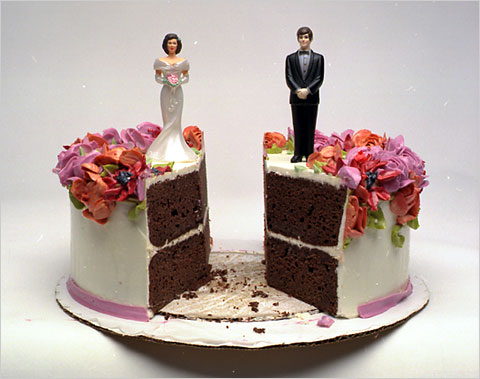 “Please marry my boy” aired its first Australian season earlier this year. Interested females have a speed dating session with the single men, whose mothers are hovering nearby. After some discussion between mother and son, she chooses a few who will live at her home and get to know her son better. Then follows a series of challenges and dates, ahead of mum deciding the girl she deems most suitable for her boy. While her son may be judging by his emotions, she is also taking into account more rational aspects like the compatibility of their families and their possibility of making it long-term.

Now to traditional cultural match-making, as done these days (I’m not talking meet-your-spouse-at-the-altar style). The mother (plus possibly grandmother and concerned aunties) of a young single woman (getting on in age and nearly on the shelf at 22) will start to ask around amongst relatives and friends about any possible young men of the right age, good family and education, and similar beliefs. On finding such a person, they would set up a meeting, and if the couple like each other, they can arrange to get to know each other better. It’s more like a personal dating service than anything else, and like the TV equivalent, the mothers play an important role in deciding the type of person that their child could make a life with.

I’m not going to try and tell you that we should all be getting arranged marriages – I myself shudder at the thought. But I do think we can learn from them – in my extensive network of Sri Lankan relatives and family friends, I have never seen one that didn’t work out. And you want to know why? It’s all in the attitudes with which people enter their marriages.

In an arranged marriage spouses enter knowing that it’s going to be tough but also that they are in it for life, and so they are willing to work on the relationship. However most people these days get married for reasons that aren’t substantial enough, reasons associated only with their feelings. Yes, it feels amazing to be in love, but what so many fail to realize is that this infatuation (butterflies in your stomach, sweaty hands, racing heart) will wear off within a few years, in time for the genuine love (cleaning up after the other, dealing with their annoying habits, working to remain faithful) to flourish. The common attitude is one of “the relationship is working as long as it feels this good”, and so when the real work starts, they think they have to break up. No wonder there are jewellery shops that have started to rent out rather than sell wedding and engagement rings. True, they are more of a Hollywood variety, but their existence alone means there is a demand, which is worry enough.

Isn’t it funny that after all the Western looking-down-our-noses at the notion of arranged marriage, we now seem to be subconsciously mimicking it…