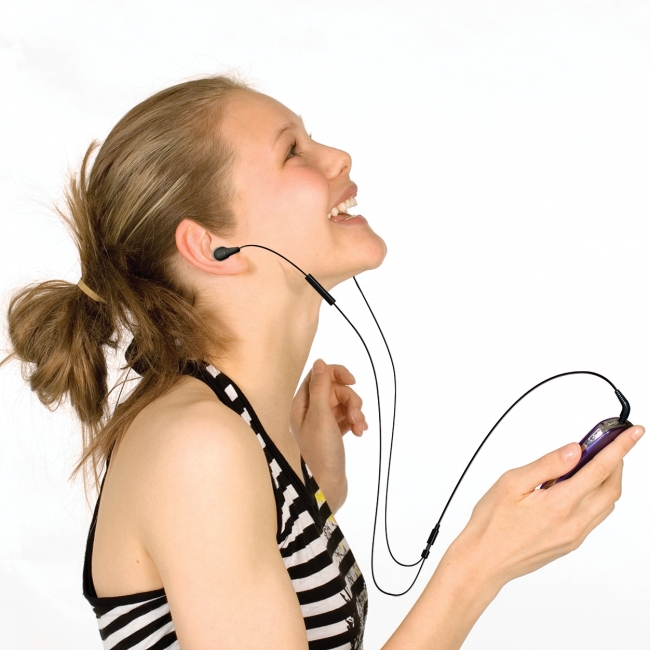 I spend a lot of time, it seems, in the car with my children. My teenagers especially get lots of car time. I try to use this time well – you know, talking about the meaning of life, encouraging them to talk about their experiences and feelings, exhorting them to goodness, and so forth. But after about 3 minutes of parent/child quality time, inevitably one of the teenagers turns on the radio.

Then we are treated to what is apparently some of the very best music that contemporary Western culture has to offer. And there is no getting away from it, since every station plays the same stuff. So inspirational is this art form of pop music that I break out into a kind of sullen monologue every time I hear it. The monologue varies slightly from day to day, but runs pretty much like this:

‘This song is about getting high. Change it please. OK, now in this song we have a bunch of young women shouting at us “I don’t care, I love it, I love it” over and over again. What kind of a song is that? Let’s change it. What? Here’s another young woman shouting in a different song that she really doesn’t care. This is all really rather mindless. I’ll change it, shall it? Ahh, more shouty music on this station, with no discernable tune. Someone is shouting something like “turn down for what”. Can’t even listen to it – neither the words or the music make any sense. You know what? Let’s just turn it off. Did you know that was an option?’

OK – I’ll admit it: I have high standards when it comes to music. My opinion is that classical music, opera and musical theatre are superior art forms to pop and rock music. But you don’t have to share that opinion – as indeed my husband does not – in order to appreciate that pop music seems to be more or less the only form of music which our society makes accessible to children. The teenage culture filters down to the younger ones, and basically as soon as a child starts watching TV, movies and playing computer games, pop music becomes a huge part of their lives. Pop music is played routinely in stores, theme parks, swimming pools, and at school assemblies and community events. TV shows like The X-Factor or Teen Idol of course exalt the pop music culture further, spreading the myth among the rising generation that being a pop star is the apex of musical achievement.

There are a few problems with this ubiquitousness of pop music. One is that it is really very confining. We think we have lots of choices in our ‘free market’, but the truth is that we are confined by what is on offer. And we start to think that what is on offer is all there is, unless we are educated otherwise.

For instance, a few years ago, I went to a talent show at my children’s elementary school. With the exception of two or three performances out of about twenty-five, the talent on offer consisted of one child after another ‘singing’ current pop music to a pre-recorded track.

This leads to the second problem regarding the ubiquitousness of pop music. It seems to suggest the idea that we don’t need to be discriminating consumers. Pop music is fun, it is catchy. Above all, it is entertainment. And what’s wrong with entertainment?

Actually, the idea that music is purely for entertainment is a modern idea. Ancient thinkers had a much different conception of music, where they understood it to have a significant impact on human beings, and therefore, upon their communities. The philosopher Plato gives us a provocative discussion of the influence of music in his Republic, a work which discusses the conditions necessary for the ideal state.

Plato argues that the ideal state needs to be governed by guardians, a class of people who would be bred and selected for their tendency for unselfishness and a love of wisdom, as opposed to a love of power. These guardians must be carefully educated from their birth, and exposed only to art forms which would encourage them to temperance, bravery, wisdom, piety, virtue and so forth.

Music, Plato argues, is ‘more potent’ than other types of art, ‘because rhythm and harmony find their way into the inward places of the soul, on which they mightily fasten’. Therefore, the guardians must not be allowed to listen to certain kinds of music:  harmonies which encourage ‘drunkenness and softness and indolence’, and rhythms which encourage ‘meanness, insolence and fury’. Plato goes so far as to list the specific harmonies and chords which should be banished from the state, and then argues that instruments should be made in such a way that those harmonies could not be played. On the flip side, the guardians should listen to the harmonies and rhythms which inspire them to courageous acts in battle, pious moments, self-control, moderation and wisdom.

To modern ears, Plato’s views on music seem completely alien. But, in a way, that’s what makes him so important. Now, of couse, Plato has some rather draconian and totalitarian recommendations, and his total disregard for freedom of expression – outlawing certain harmonies, for instance – offends our modern sensibilities. But he is motivated by a truth that as a society we have lost: the truth that music has a serious effect upon our minds, and our emotions. In short, it affects our souls, if you believe, as I do, that there is such a thing as the soul.

One could argue that in our modern world we do still have a conception of art, and especially music, as a serious communication of important ideas. But I would argue that while this is true, we moderns are also unwilling to acknowledge that art can have a significant negative affect upon us, to the point that we should avoid it.

For instance, if I stop my children from being exposed to certain types of music, by say, turning off the radio or editing my teenager’s play list, then I am a controlling parent. (And indeed, I certainly felt like a controlling parent when my 12 year old stomped, screamed and slammed multiple doors when my husband and I deleted Katie Perry’s ‘California Gurls’ from her playlist).

Even worse, I am working against the noble ideals of free speech and freedom of expression. I may not like it, but I shouldn’t stop it, even in my own home. So our children listen to the music of pop culture, unchecked. The vast majority of teenagers, and even pre-teens, are plugged constantly into their playlists, receiving a steady stream of music that is either mindless and trivial, or centered around themes of sex, drugs, alcohol, defiance, unhealthy relationships, and anger.

Our liberal world demands that we hold up freedom as the highest value. Yet, in order to do this, we often have to convince ourselves that nothing resulting from our culture of free expression affects us, or our children – not very much, anyway – and that we can handle anything.

In my view, free expression is a necessary, noble thing. But, as parents, we have to understand that this freedom must be tempered by a different kind of freedom: the freedom that comes from understanding our human condition. As human beings we are affected profoundly by our culture and our environment. The messages from what we see and what we hear have a huge influence on how we live our lives. Even though we live in a free society, our culture can be almost oppressive at times in its ubiquitousness.  Yet, we always have the choice to ask our children extricate themselves from their headphones, or turn off the TV, and look together for alternatives to what our narrow, overly-commercialized, spiritually deficient, pop culture has to offer our children.

This is what I would suggest.  Because believe it or not, your children will thank you one day for showing them a different way.  I’m off to put Bach, Handel, Mozart and Beethoven on my teenager’s playlist.  (Good luck with that).

Holly Hamilton-Bleakley is a mother of six living in the USA. She holds an MPhil and PhD in Intellectual History and Political Thought from the University of Cambridge (England). She blogs at Philosophy for Parents, where this article was first published. It is reproduced here with permission.